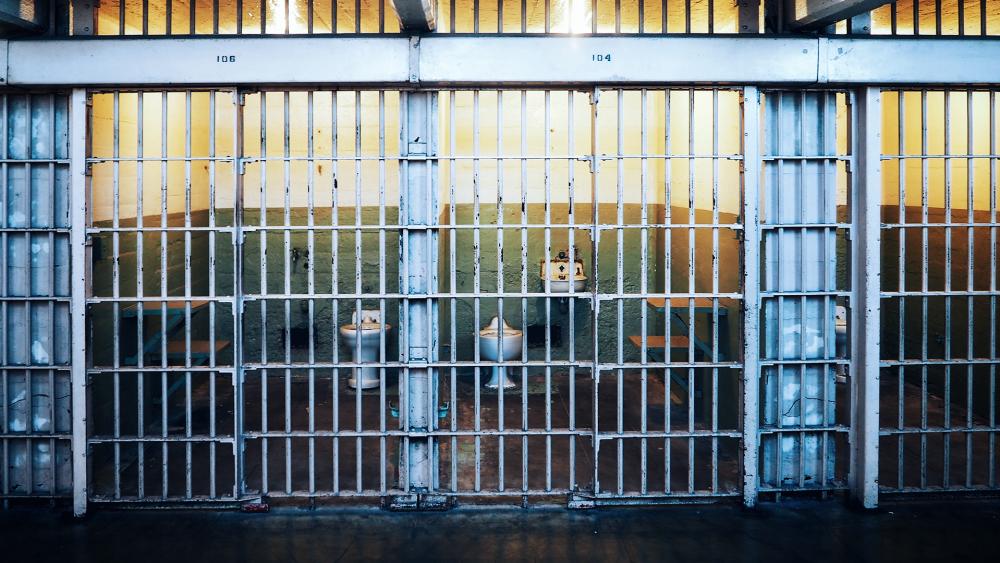 The principal of a small Tennessee Christian school who was arrested in 2022 following accusations of improper sexual activity with an underage girl, has been indicted on 11 additional charges.

Fox News reports Jason Kennedy, 47, the principal of Liberty Christian School in Athens was charged in August with two counts of sexual assault by an authority figure and one count of solicitation of a minor.

School secretary and homeschool coordinator Brittney Branham, 28, was also charged with solicitation of a minor in August over incidents that occurred in Kennedy's home where she was a resident, according to Fox News.

District Attorney Stephen Crump told WTVC-TV Friday that the new charges Kennedy was indicted on represent three more victims, which means there are now at least four total victims from the school in the case.

According to the outlet, the grand jury indictment reveals Kennedy is facing several new charges, including sexual activity involving a minor, solicitation of a minor to observe sexual conduct, 6 counts of sexual battery by an authority figure, 2 counts of violation of the Child Protect Act, and Aggravated sexual battery.

The first victim, now 19, says she was underage when the activity occurred at Kennedy's home in 2019.  Her accusations led to the arrests of both Kennedy and Branham last August after McMinn County Sheriff's detectives investigated, according to the Daily Post Athenian.

"As the investigation has continued, four additional victims have been identified," McMinn County Sheriff Joe Guy said. "These latest victims involve incidents dating as far back as 1996. Detectives presented these new cases to the McMinn County Grand Jury last week, which returned additional criminal indictments on Kennedy and Branham. Of the total five victims, one was unrelated to Liberty Christian Academy and four were students at Liberty Christian Academy."

Kennedy is currently being held in the McMinn County Jail in lieu of a $400,000 bond. Branham made bond stipulations and was released after booking, according to the Daily Post Athenian.

Sheriff Guy told the outlet any other possible victims should contact Det. Doug Reed at the sheriff's office at 423-745-5620 or by e-mail at dreed@mcminncountytn.gov.

CBN News contacted Liberty Christian School about the case. The school said they had no comment.