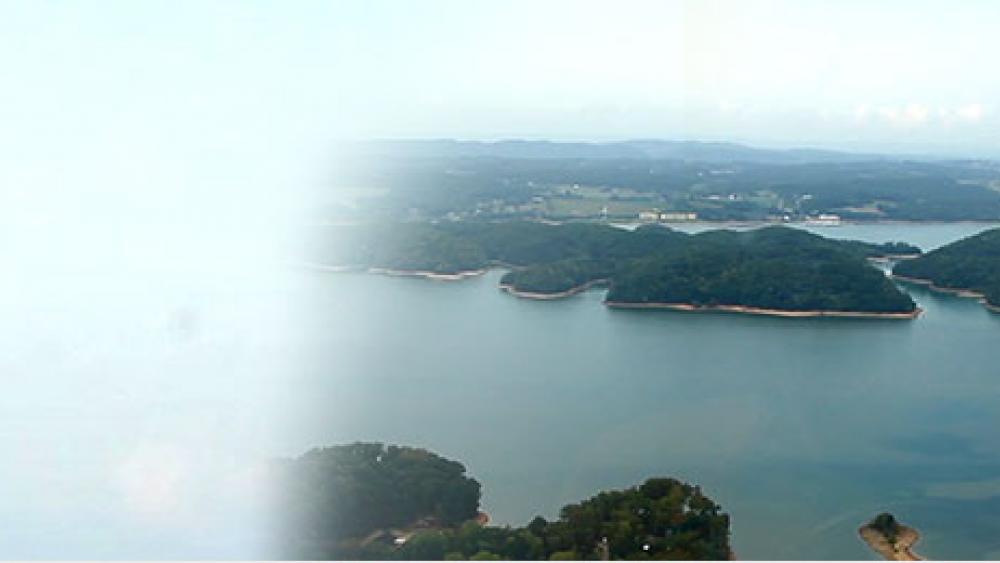 MANAGUA, Nicaragua -- The Panama Canal has represented the shortest route to global shipping between the east and the west for more than a hundred years. Now other countries are looking to get into the game, and that means big changes underway in Central America.

More than a million ships have transited the Panama Canal since it first went into operation a century ago, and more than 14,000 vessels made use of the waterway in the last 12 months alone.

The historic waterway continues as a vital link that brings products from all over the world to the American consumer. It has turned Panama into the most prosperous country in Central America.

The builders of the canal never imagined it would carry the kind of volume being seen today. The volume of international shipping has almost doubled in the last decade and is expected to continue to rise.

To keep up with demand, Panama has been expanding the canal to accommodate larger modern ships. After seven years and over $5 billion, the project is finally nearing completion.

"The whole project is scheduled to be completed by December 2015," Ilya Marotta, vice president of Engineering for the Panama Canal Expansion Program, said.

"Revenues will increase for the canal because we'll be able to put much bigger larger ships through the new locks. And you know we pay for cargo capacity of the vessels. So that will increase the revenue for the country," Marotta said.

But now Nicaragua is looking to take some of that revenue for itself. A 50-year concession has been granted to build a canal across the country, one of the most ambitious and controversial construction projects of all time.

Lake Nicaragua is the largest lake in Central America with more than 16,000 square miles. And since the 1800s it's been a possible location for a canal to connect the two seas.

Now it looks like that might actually happen. A Hong Kong company has secured the rights to build a canal across Nicaragua to compete with the one in Panama. And international shipping looks like it can support it.

Nicaragua is currently one of the poorest countries in Central America, so the prospect of a canal to rival Panama's is appealing. But tens of thousands will be forcibly relocated from their homes in the path of construction.

That's just the start of the controversy.

One big problem with building the canal across Lake Nicaragua is an island right in the middle of the lake.  It happens to be an active volcano, and that's one of the reason a canal wasn't built here in the early 1900s.

Protesters say the canal will cause massive environmental damage to the country's jungles and water supply, not to mention the fact that the Nicaraguan canal would be more than 100 miles longer than the canal in Panama.

That means the excavation of more than ten times the amount of all the earth ever removed from the Panama canal.

"It's a very ambitious project," Marotta said. "We believe it's going to be between $60 and $70 billion, even though they claim $50 billion. And we know for a fact that it will not be completed in five years. I mean, we are building something much smaller and it's taking eight years."

If the Nicaraguan canal is successful, it will be a game changer not only for this poor Central American country, but for global shipping.

And despite the risks, the locals CBN News spoke to are excited at the prospects.

"The young people around here are practically without work," one local woman said. "For this reason there is much violence and crime. But I trust in my Lord that all of this will end. With this canal that is coming, everyone will have a job."

Back in Panama, Marotta told said they "want to remain competitive."

"We don't want to lose market share. So this was more about, yes, increasing revenues, increasing impact to the government, remember every penny that comes from the canal is from abroad," he said. "It's not internal money that's being moved around so it's a fresh injection into the country. But it was also not to lose competitiveness."

Construction is now underway in Nicaragua. If successful, the new route will definitely represent competition for Panama. But between now and then, one Hong Kong company has a lot of digging to do.