A Rabbi Leads the Way in Uniting Jews, Christians 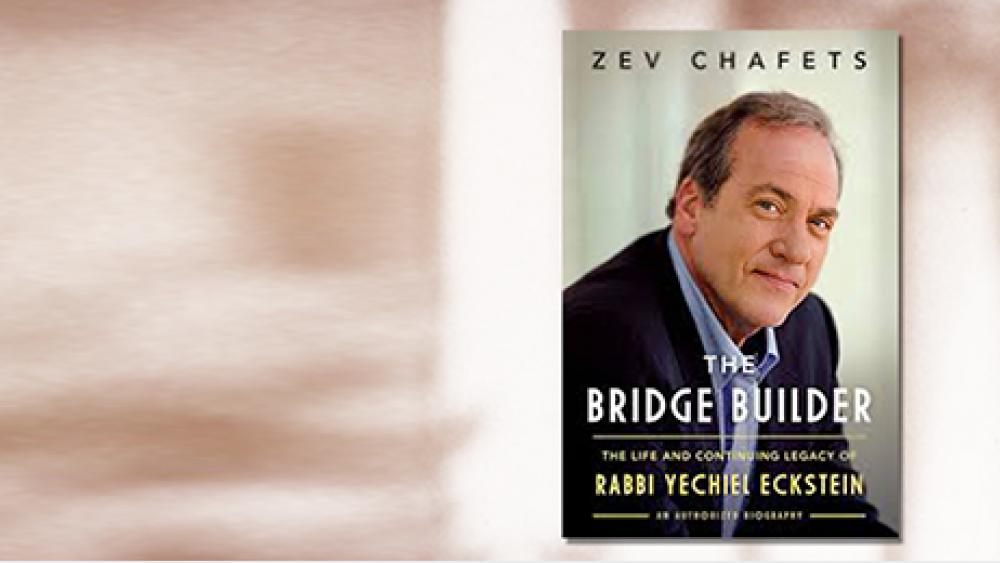 Christians and Jews have had a rocky 2,000-year history. But in recent years, that's changed as evangelical believers and religious Jews have reached out to one another and found common ground.

One of the pioneers in that effort is Rabbi Yechiel Eckstein.

When Eckstein founded the International Fellowship of Christians and Jews in 1983, his goal was simple: to build bridges of understanding between the two groups and to show Christians how to reestablish their biblical connection to the land of Israel and the Jewish people.

Over the next 30-plus years, IFCJ has far exceeded expectations.

Not only is the organization a leader in Jewish-Christian relations; it has also helped thousands of Jews around the world escape poverty and anti-Semitism to return to their biblical homeland, Israel.

Moreover, it's funded humanitarian assistance that has touched the lives of millions of Jews worldwide.

The story of Eckstein's life's work is told in a new biography, The Bridge Builder.

Rabbi Eckstein will talk more about his book and bridge-building efforts on The 700 Club, Aug. 13. Click play to watch.