Brutal Persection of Christians Is Genocide, Groups Cry Out

There's a growing outcry for the Christian persecution in the Middle East under ISIS to be acknowledged as genocide.

"It is our moral and historical duty" to acknowledge that "Chaldean-Syriac-Assyrian people face another genocide in the Middle East and existential threat," a statement from the European Syriac Union said.

Evangelical leader Rev. Franklin Graham said that President Barack Obama has indicated he recognizes the persecution Yazidis at the hands of ISIS as genocide, but not Christians.

"Mass murder, crucifixions, beheadings, enslavement, rape, destruction of churches, theft of lands and wealth, and forcible conversion to Islam - all are horrors that Christians in the Middle East are experiencing," Graham said in a Facebook statement on Tuesday.

Kirsten Powers reported for USA Today that other Christian leaders, including the archbishop of Washington Cardinal Donald Wuerl and the Rev. Samuel Rodriguez of the National Hispanic Christian Leadership Conference, have urged the administration to recognize the persecution extremes Christians are suffering.

A video released by ISIS specifically warns Christians saying, "You will not have safety, even in your dreams, until you embrace Islam."

The U.S. Commission on International Religious Freedom on Monday called for groups systematically persecuted by Islamic State in Iraq and Syria - Christians, Yazidis, Shi'as, Turkmen and Shabaks - to be recognized as victims of genocide.

"The hallmark of genocide is the intent to destroy a national, racial, ethnic, or religious group, in whole or in part," USCIRF chairman Robert George said.

"Christians face another genocide with a non state actor which aggravate and complex the situation," ESU spokesman David Vergili said in a statement to Christian Today. "In this regards, the rapid action by the international community is vital in order to stop metastasising of the harm inflicted in these ancient communities." 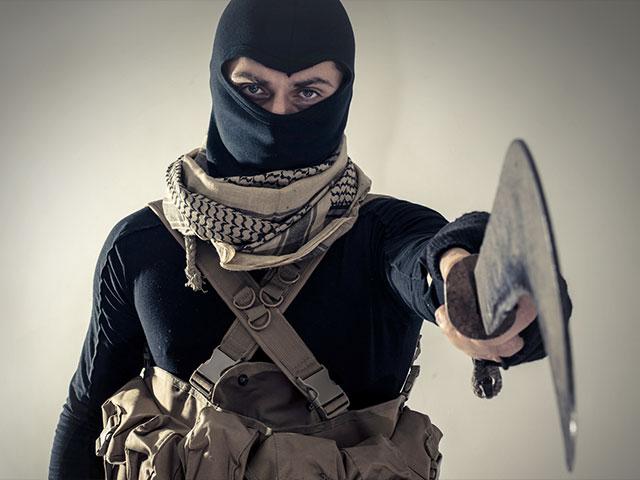