A Canadian pastor has been sentenced to life at hard labor in a North Korean prison camp for "crimes against the state."

North Korea's highest court handed down the sentence against Hyeon Soo Lim after a 90-minute trial.

Lim is in his early 60s and pastors Light Korean Presbyterian Church in Toronto.

Family and friends say he's made more than 100 visits to North Korea, where he supports a nursing home, a nursery, and an orphanage.

He was detained last February and charged with trying to use religion to destroy the state.

Prosecutors had asked for the death penalty. 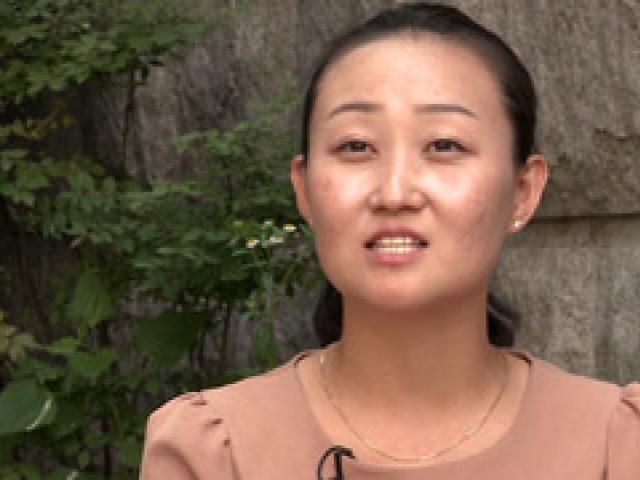