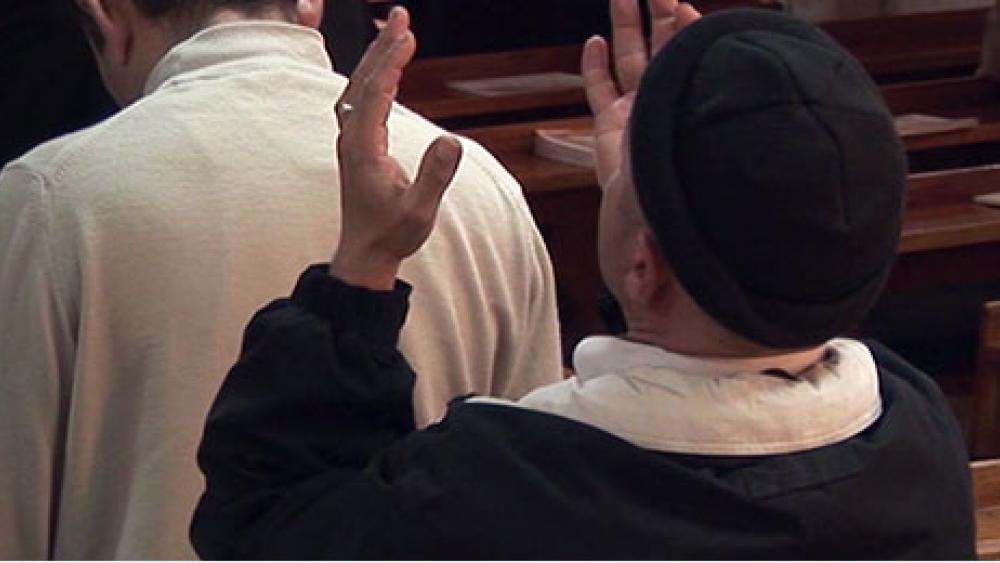 LONDON -- The headlines say Islam is going to be the largest religion in the world. But Islam is facing a crisis.

The terrible deeds of ISIS, done in the name of Allah and following the violent example of Mohammed, have horrified Muslims who are now questioning their faith.

Missionaries to the Islamic world say more Muslims have converted to Christianity in the last 14 years (since 9/11) than during the entire 14 centuries of Islamic history.

Many keep their conversion a secret, afraid for their lives. In London, CBN News talked to Imram (no last name given to protect his identity), a British college student from a Pakistani immigrant family.

Imram left Islam after a lengthy study convinced him the Koran could not be true. Leaving Islam can be a tough road.

"If someone leaves Islam and becomes an apostate, he is thrown out of his family; his family will be the first ones to abandon him," Imran explained. "His friends will reject him and he will be killed or he will be persecuted. A lot of my friends said, 'This is the last time I'm talking to you because you disrespected the prophet Mohammed, you disrespected Islam.'"

Imran has not yet become a Christian, but he has studied the Bible and says Christianity is superior to Islam.

Some ex-Muslims become atheists. But some discover a God who loves them.

In Sweden, Pastor Fouad Rasho of Angered Alliance Church, himself an immigrant from Syria, has baptized more than 100 ex-Muslims. He said because of ISIS, many Muslims are coming to Christ.

"Every week I meet one or more persons who come to me and want to know more about Christianity and the Bible because they are very angry about being a Muslim. They don't want to continue to be Muslim," Imran said.

When it comes to religion, Europe has become the new "Dark Continent." And some European Muslims feel trapped between atheism and radical Islam, but some find hope in Christianity.

When Nassim Ben Iman came with his parents to Germany as immigrants from a Muslim nation, he remembers thinking that if Germany is a Christian nation, then Christianity is a dead, sinful religion.

But then Nassim discovered real Christianity and today he's an evangelist reaching Muslims and non-Muslims for Christ.

Brother Rachid is the son of a Moroccan imam who lived as a secret Christian convert for 15 years. Now he hosts an Arabic language Christian program called "Daring Questions," which challenges Muslims to question their faith.

"Many Muslims are saying, 'If ISIS is Islam, I'm leaving.' Some are becoming atheists," Brother Rachid said. "There is a huge wave of atheism in the Arab world right now and many are turning to Jesus Christ. Islam was never faced with this crisis before."

Nassim said Islam appears strong, but it is only feeding off the spiritual void in weak Christian nations.

"The greatest power of Islam is the weakness of the Christians," he said. "That's what happened in Germany and in America and all the Western countries."

Even while it seems Islam seems poised to overtake the West, Brother Rachid says Christians should not fear Islam, a faith he is convinced is slowly dying.

"Islam is not God's instrument to judge the West," he said. "I think people are afraid because of what they see on the news. But even violence is just a sign of collapse."