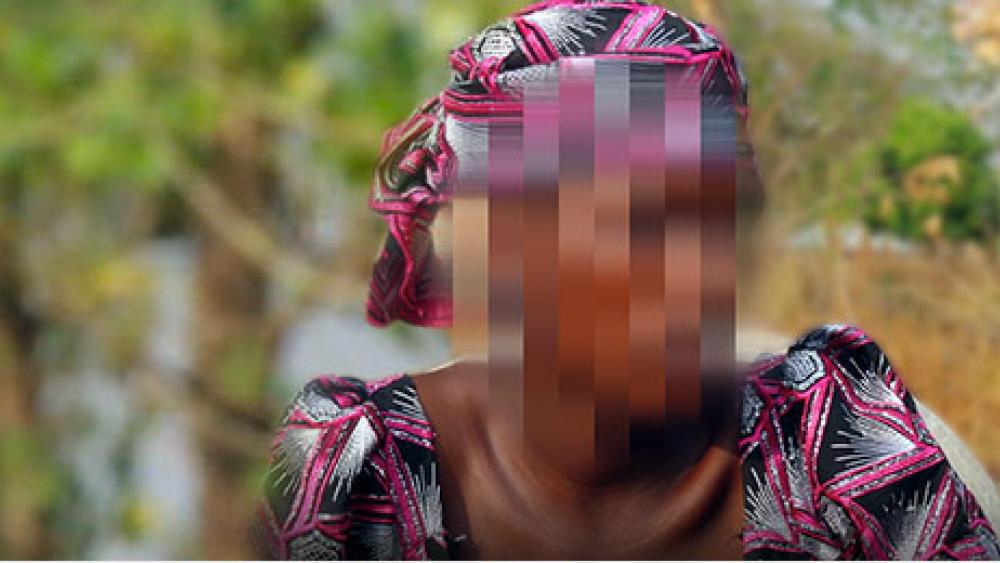 ABUJA, Nigeria -- As the Islamic State continues to grab the international spotlight, the African terror group, Boko Haram, operates under the radar, seizing parts of Nigeria.

More than 1 million people have been displaced as a result of Boko Haram's Islamic insurgency in Nigeria. Thousands have been killed, raped, or kidnapped.

Those like Stephen, fortunate to survive Boko Haram's wrath, testify to unspeakable horrors. He asked CBN News to mask his face to protect himself and his family.

With every kidnapping or attack, Stephen relives the nightmare of weeks spent under Boko Haram's control.

"We asked them repeatedly why they are doing what they are doing. They told us this is an all-out battle against Christians and Muslims," he told CBN News in an exclusive interview.

"We were working on the farm when Boko Haram attacked us," he said.

"It was well coordinated. They attacked in huge numbers, going from house to house, stealing, destroying, then capturing men, women, and children," Stephen recounted.

Video of the assault was put on YouTube by Boko Haram.

"They attacked Gwoza because it is predominately a Christian town," Stephen explained.

Several hundred people were killed, including members of his own family.

"I saw them kill my father and brother. After the killings, they took 11 of us hostage," he said.

He said the attack went on for several hours. Two days later, Boko Haram's leader, Abubakar Shekau, released a video declaring the Gwoza operation as the beginning of an Islamic caliphate in northeast Nigeria.

"Thanks be to Allah, who gave victory to our brethren in Gwoza and made it part of the Islamic caliphate," Shekau said. "We did not do it on our own. Allah used us to capture Gwoza; Allah is going to use Islam to rule Gwoza, Nigeria, and the whole world."

Stephen was held by Boko Haram for months and said he saw their brutality up close.

"We watched them carry out their evil atrocities from one town to another," Stephen told CBN News. "Each time they went on an operation they would usually chant 'Allahu-Akbar" -- and this terrified us."

"They'd return from the attacks with dozens of prisoners and stolen items," he continued. "The men guarding us always came around to question us whether we were ready to be part of Boko Haram."

Another Victim Speaks Out

Meanwhile, in another part of town, Elizabeth, another of Boko Haram's victims, spoke out for the first time to CBN News.

"They asked me if I wanted to be beheaded or shot in the head. I told them I'd rather be shot. They said no, that they would slaughter me instead!" she said.

We've taken similar precaution to hide Elizabeth's identity. Like Stephen, Elizabeth is a Christian. She and her family were trying to escape Gwoza when they were intercepted by Boko Haram fighters.

"They stopped our car and ordered us to convert to Islam," she recalled. "We refused. Then they shot my siblings behind me. My husband was ordered to leave. He fled into the bush and then they told me to get in their car."

Raped by Her Muslim 'Husband'

Elizabeth was taken to a nearby town and again asked to convert to Islam. Again she refused.

"I stood my ground and each time I refused, they put a knife to my neck and threatened to cut my head off," she said.

But after days of torture, no food, and under constant threat of death, she reluctantly agreed to convert.

Elizabeth described to CBN News how Boko Haram fighters forced her to undergo an Islamic conversion ceremony. They changed her name, told her to wear a hijab and married her off to an Islamic fighter.

Held against her will, she said she was repeatedly raped by her Muslim "husband."

"For all the horrible things Boko Haram did to me and my family, I leave them to the judgment of God Almighty!" she said.

After several more months of captivity, Steven and Elizabeth miraculously escaped. The details of their escape are being withheld for security. Both are wanted by Boko Haram.

Both have joined some 2,000 other Christians living in a temporary camp outside the capital city.

"These are people who have lived their lives in abundance and all of a sudden they have been stripped of all their belongings and they are living in places that are not their homes at all," said Mark Lipdo, who has helped thousands through his Christian human rights group Stefanos Foundation.

"I'm doing this because people need to bring it to the limelight; people need to speak out about what is happening. If you don't speak about it, it is worse than those who are perpetrating it," Lipdo told CBN News.

With the help of local churches, Lipdo feeds, clothes, and provides trauma counseling to hundreds of Boko Haram's victims like Stephen.

"There were many times while I was in captivity that I thought if I got hold of a gun, I would have massacred the men who killed my father and brother," Stephen said.

Meanwhile, the Nigerian army is conducting military operations to retake areas held by Boko Haram ahead of this month's presidential elections.

Nigeria's President Goodluck Jonathan has promised to deal with the terror group. He has vowed to crack down on Boko Haram, not necessarily getting rid of them all together, but creating an environment in Nigeria that is safe and would allow millions of Nigerians to head to the polls.

But Nigerians aren't convinced he can do it. Boko Haram has killed more than 11,000 people in their Islamic quest. And they are promising more bloodshed in the northeast, leaving thousands of vulnerable Christians in their wake.