Smugglers to Top Sellers: What Kind of Bookstore is This? 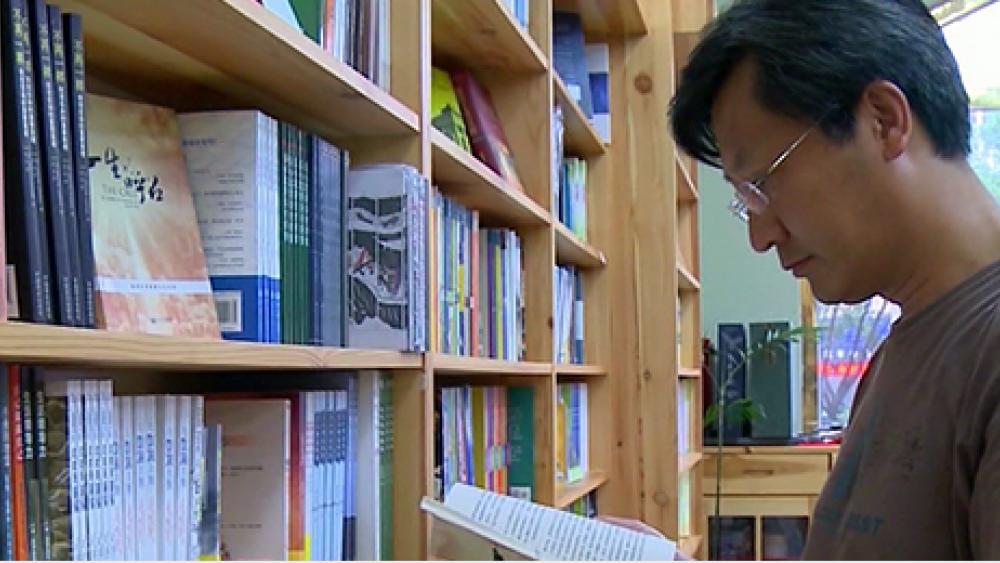 BEIJING -- There was a time when owning a Bible in China was illegal. For decades, missionaries smuggled tons of Bibles and other Christian literature into China.

But not anymore. In the world's most populous nation, technically still Communist and officially atheist, comes the story of a mission to reach China's masses with God's Word.

"There is still a lot of darkness here that is suppressing the light," Joseph Cui, a Christian businessman in Beijing, said. "We have seen God open the doors and He wants us to be a light. He wants us to be like the light of dawn. And as that light grows brighter, the darkness will recede."

Cui is a pioneer of sorts. In 2004, he opened one of China's first legally registered Christian bookstores.

"Life was very difficult when we first started. The bookstore was practically sustained and developed with the economic help of many secret brothers and sisters in the Lord," he said.

Cui said Christian books were scarce and anyone caught with a Bible went to prison. Still, missionaries smuggled Bibles and other Christian literature into the country - putting them at great risk.

Government attitudes began to shift about 15 years ago when authorities noticed how many Chinese people were turning to Christ. This led to fewer restrictions on publishing companies.

It also gave birth to a small industry of which Xu Jixing was excited to join.

In 2002, Xu opened the first Christian bookstore in Shanghai called Stairs to Heaven.

"When we opened we only had one book in each section of the shelves," Xu said. "We had merely one copy of each type of book, altogether 50 books, each on the shelf with a gift product on either side. We would feel so happy when one book was sold out!"

"We knew bookstores could be a very good platform to reach people, better than many other places because you get to know people's spiritual needs," Xiaoping said.

Yue Geng also sensed a spiritual opening. He started small, in the basement of his house, and then in 2002, opened what is officially the first Christian bookstore in Beijing called Stream Bookstore.

"We got the name from Psalm 1 which says, 'If a tree is planted by the water, its leaf does not wither,'" Geng told CBN News. "Our bookstore is like a tree, which can only grow with God's watering and care. We invest little, but our spiritual returns are many!"

But many, like Wang Xiapei, realized that in order to survive in a rapidly changing technological environment, they had to take some dramatic measures.

"My mother would ask me, 'You have been losing money since you started the company. What the heck are you doing?'" Wang said. "But I knew I had to do it, despite the financial risks."

In 2008, Xiapei started the first online Christian bookstore in China. Like the others, starting out wasn't easy, but Wang persevered.

"I prayed about it for eight months. The more I prayed, the more I was sure of God's guidance. I knew the Church and the gospel in China were rapidly changing, so it was the right time for promoting the ministry of the Word," Wang said.

Christian bookstores have now become a place of active evangelism and outreach.

"In bookstores you get to know all kinds of people from different places," Xiaoping said. "You can help people connect with each other, make new friends and bless each other."

"We are not in this to make money," an insistent Wang said. "We don't have a high input-output ratio but this is about an investment into the souls of men."

Still, he and others say the Christian publishing door is not completely open and significant challenges remain.

Two years ago, Chinese authorities dealt a huge blow to Christian bookstore owners by severely restricting the number of Christian titles that could be published each year.

It dropped from 200 titles a few years ago to 80 last year. As of this year, the government has only issued 20 titles.

"The government is worried that giving us more publishing titles could greatly increase the number of Christians and could somehow impact social stability of our country," Wang said. "However, I think the authorities know that the growth of Christianity actually makes our society better and eventually they will change their attitudes."

Despite these challenges, Wang and others press on, knowing God is moving in China and all they have to do is to remain faithful.

"God will continue to hold us up by His grace and hold us until we complete the great vision," Cui said.