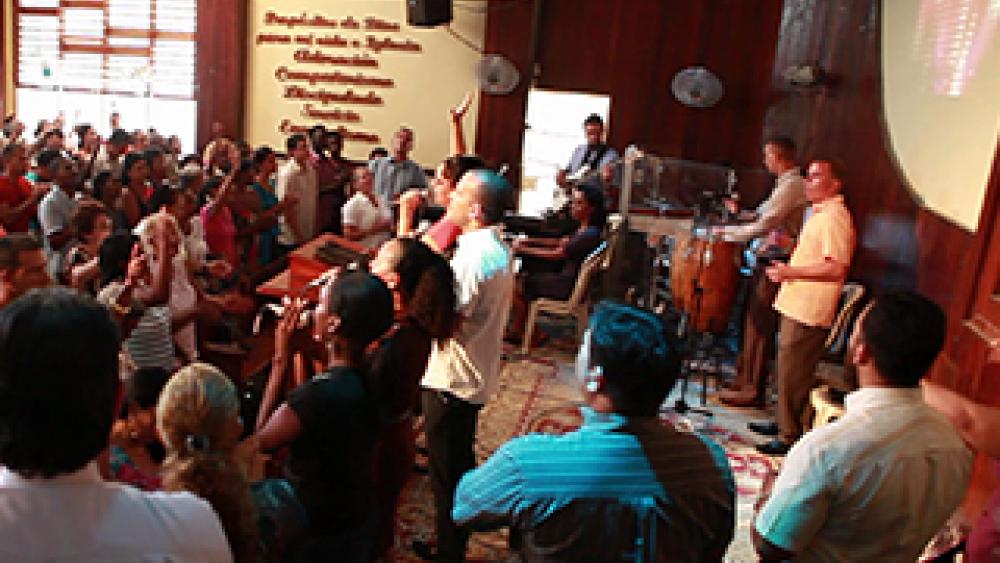 HAVANA -- As Cuba transitions to a new relationship with the United States, Americans have a renewed interest in learning how the church there has fared for the last 50 plus years.

The short answer is: amazingly well. In fact, many believe the hardships and suffering have paved the way for an explosion of church planting.

Comfort not a Concern

On a typical Sunday morning in Cuba, you can find churches across the island overflowing with worshippers. Many meet in homes and others meet in churches that look more North American but operate in a political climate that is very different.

Space is the biggest challenge for many churches. Under current government rules they typically cannot buy land or expand. One church CBN News visited responded to the rules by building several stories up. Others cram into homes and multiply when they become too big.

Pastor "Miguel" leads a church that used to meet in an apartment but now meets in the yard next to his apartment building.

It's a common theme in Cuban churches, but it seems to have also helped to encourage church growth. In the past 20 years, more than 16,000 evangelical churches have opened their doors.

Pastor "Nestor" and his wife "Rosa" live in one room above their tiny house church. He told CBN News, "One of the things that has made us grow in faith has been the limitations and the difficulties."

On Sunday mornings and during weeknight services, only a few will have a real seat.

"People here don't care how comfortable they are," Rosa explained. "They could be exhausted from working all day and they will sit on a bag of rocks, a stitched up chair, or stand the whole service, and they're okay with that."

Cuban church leaders say events led by the fall of the Soviet Union in the early 1990s sparked the current church planting explosion.

"When the Russian government collapsed Cuba went through a lot, and people started looking to churches for hope," Pastor "Julio" told CBN News.

At the same time, the government ended its atheistic philosophy that denied the existence of God and instead declared itself a secular state, prompting an entire generation to question what it believed.

During that period a government official told Cuban Baptists that the government could not authorize the construction of new buildings but suggested that the believers meet in homes.

The casual suggestion sparked a house church movement that many have compared to church history recorded in the book of Acts.

Pastor "Francisco" is one of thousands of Cuban house church pastors who follow the Gospel with tremendous passion. He came to the Lord after having dreams about Jesus for three years. Now he leads a small neighborhood church that meets three times a week.

"We have evangelized everyone who lives in this area, a New Testament Bible to each home," he told CBN News. "We can't stop -- we won't stop -- because even if they won't accept the Lord the first, second, third or fourth time, even so -- we can't stop until they come to the Lord."

The growth of the church in Cuba is even more miraculous given the country's poverty. The average monthly government salary is $20 and professionals typically make less than $50.

Still, Cuban churches are known for their generosity and willingness to sacrifice for the sake of the Gospel.

Another obstacle facing Cuban churches is spiritual warfare in the form of Santeria. It's a system of beliefs influenced by West African religions. Santeria is known for its rituals and ceremonies.

Pastor Nestor has faced resistance right in the neighborhood. During one Sunday morning worship service, a group of Santeria followers stood just outside the church and began beating their drums.

"It was kind of like a spiritual face-off," Nestor recalled. "The church just started praying and then we prayed for rain and all of a sudden there was thunder so they had to leave."

Church leaders in Cuba say they're enjoying a new season of relaxed restrictions. It's easier to evangelize outside the church and they receive more permits to hold special events.

They must also work around a dysfunctional economy. At Pastor Nestor's church, remodeling plans for the sanctuary are on hold indefinitely until the church can obtain much-needed cement.

"Sometime without suffering there's no challenge," Pastor Nestor told CBN News. "And without that challenge, there's no victory." 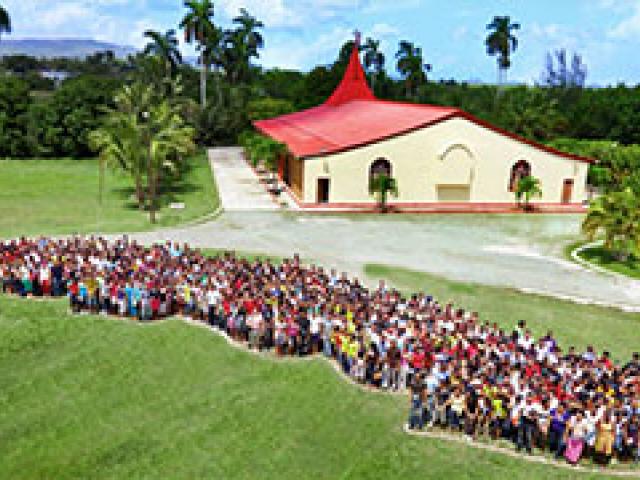 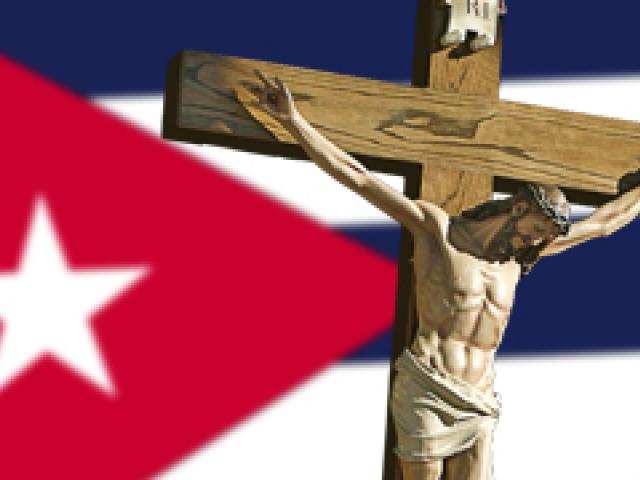 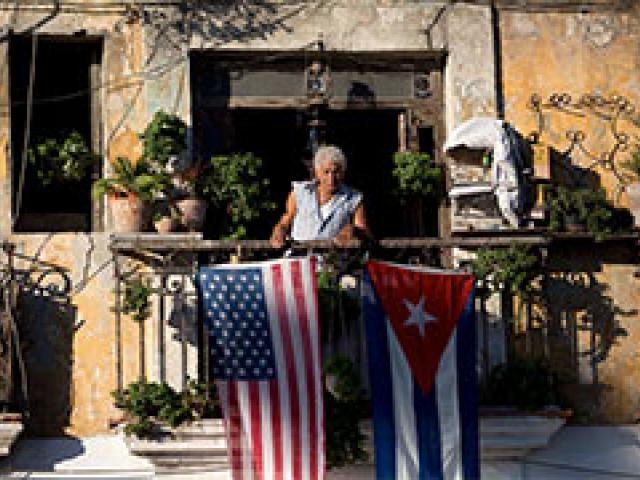 New Horizons for Cuba Churches Ahead 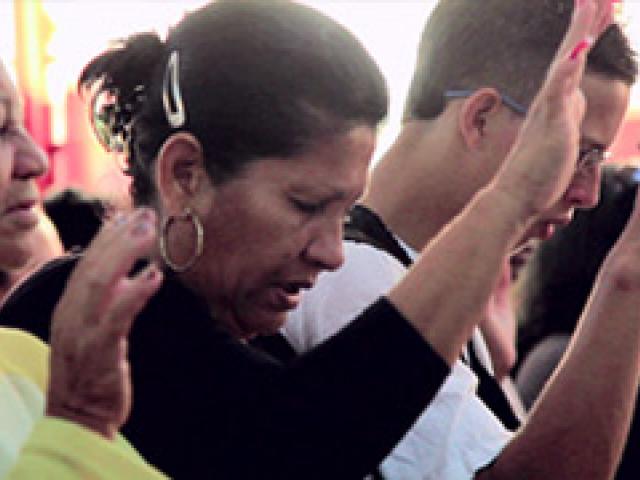