Islam's Civil War: What It Means for America 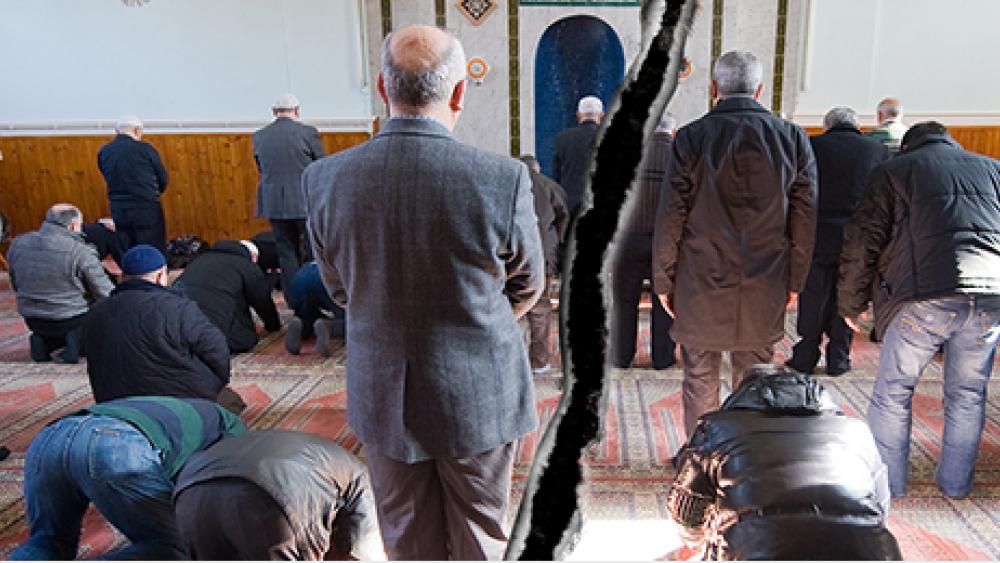 WASHINGTON -- One side chants "Death to America" and calls the United States "The Great Satan." The other beheads American journalists and calls on Muslims to attack the U.S. homeland.

Iran's leaders and ISIS have much in common: hatred for Israel and the West -- and a desire to spread extremist Islam worldwide through violent jihad -- top the list.

Yet Iran and its proxy, Hezbollah, are now fighting ISIS in Iraq and Syria. It's just one battleground in a growing war for supremacy between Sunni and Shia jihadists.

"If you look at the Middle East today, you could be excused for being really confused," Matthew Levitt, with the Washington Institute, said. "Because we have Sunni jihadis who don't like the West but are also fighting Shia jihadis on the other side who also don't like the West."

"But they really don't like each other," he added.

Levitt, who has worked as an analyst for the FBI and the Department of Treasury, has authored books about Hezbollah and Hamas.

The main battleground right now for this intra-Islam conflict is Syria.

On the Sunni side, there are ISIS, al Qaeda, and other terrorist groups. These groups, who've also been known to battle each other, have been supported to various degrees by Sunni governments in the region, such as Turkey and Saudi Arabia.

On the Shia side are Iran and its proxy, Hezbollah, both of whom are propping up the regime of Syrian dictator Bashar al-Assad.

This Sunni-Shia conflict is also raging in Iraq, Lebanon, and Yemen.

Levitt said the nuclear deal recently struck by the Obama administration with Iran has only heightened tensions.

"People in the region are also very concerned about an Iran deal that appears to some to be embracing and legitimizing the Islamic Republic of Iran, despite its ongoing acts of terrorism and support for terrorism and its adventurism in the Middle East," he said.

Sunni Muslims comprise roughly 85 percent of the world's Muslim population, while Shiites make up only about 15 percent.

The two sides split in the 7th century because they disagreed over who should succeed Islam's prophet Mohammed. Shias felt it should be someone from Mohammed's direct bloodline. Sunnis disagreed.

They have frequently been in conflict ever since and differ in certain areas in their interpretation of Islam.

The hostility can run deep. Sunni ISIS, for example, considers all Shiites apostates who must be killed.

He notes that Shiite Iran has supported Sunni terrorist groups against Israel and the West.

Chodoff, a major who is a reserve in the Israel Defense Forces, told CBN News that a desire for power and regional supremacy are the ultimate reasons that ISIS and Iran are fighting each other. Both want to dominate the region and are standing in each other's way.

"In many ways, it's classic fascism," Chodoff said. "These are fascist, either regimes or organizations."

One interesting byproduct of ISIS's rise and Iran's march to nuclear weapons is the growing relationship between Israel and its Arab neighbors in Egypt, Jordan, and Saudi Arabia.

"They're working very, very closely with the Israelis because they have shared interests and shared concerns about the jihadis on both sides of this conflict," Levitt said.

It's a concern shared by the United States, which continues to be the main target for jihadists of all stripes.