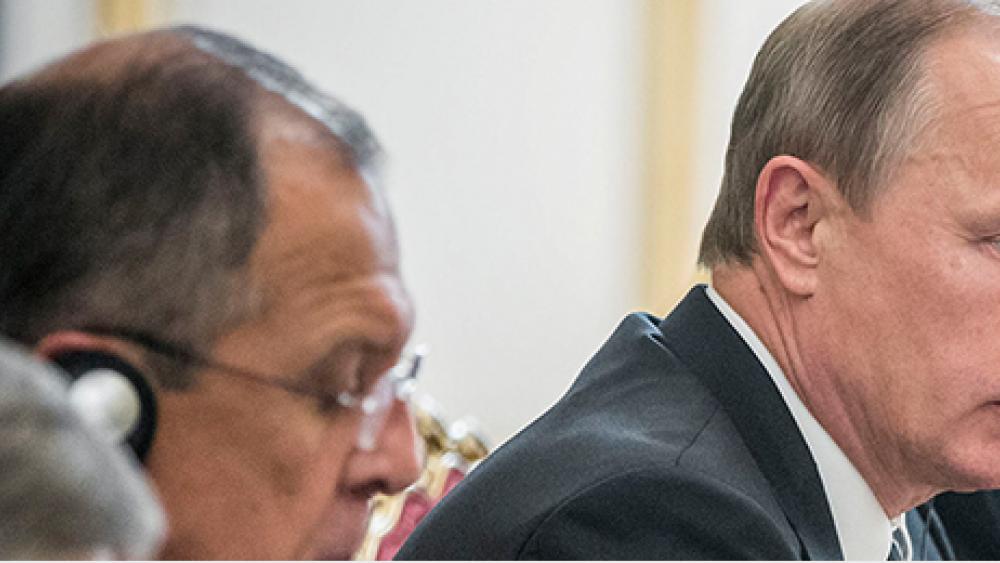 Since the beginning of Russia's military buildup in Syria, world leaders have been wondering what Vladimir Putin is really up to.

Yes, Putin needs to rescue his ally, the brutal Syrian dictator Bashar al-Assad, from losing a bloody civil war and Russia would like to hang on to its naval facility in the Syrian port of Latakia.

But is that all Putin is after, or does he have other goals in mind?

A few weeks ago, NATO Gen. Philip Breedlove admitted, "We don't truly understand as yet what it is Russian is going to do."

Experts agree that Putin could create a lot of trouble in the Middle East. But he could also help boost the ailing Russian economy, an economy that is still in the tank from low oil prices and from Western economic sanctions over Russia's annexation of Crimea.

When those sanctions began to bite, Russia's former Finance Minister Alexei Kudrin told the press that Russia had "entered or (was) entering a real, full-blown economic crisis."

And despite Putin's efforts to diversify the economy, it still lives or dies with energy prices.

"The ruble is very sensitive to the moves of oil prices. So, if oil becomes cheaper, the ruble does the same," Nikita Bekasov, with the Moscow Exchange Press Service, said.

Putin has taken a big gamble with the public at home by going into Syria. Although he is still popular, polls show most Russians opposed sending troops to the war-torn country.

But perhaps Putin realizes that by moving into Syria, he can protect his ally Assad and gain the side benefit of rising oil prices, thus boosting the Russian economy and his standing at home.

Russia's military buildup and bombing campaign in Syria have already revived the so-called "security premium" on the world oil market -- small rally in oil prices based on the fear of shortages in other parts of the world because of war in the Middle East.

Russia is also competing with the Saudis for energy customers, and a war in the Middle East makes Saudi supplies looks less reliable. With its new airbase in Syria, Russia could coordinate with Iran to disrupt shipments from Persian Gulf and Red Sea terminals, reports Oilprice.com.

So by unleashing his military in Syria, Putin could kill two birds with one stone: both saving an ally and reviving Russia's oil-based economy.