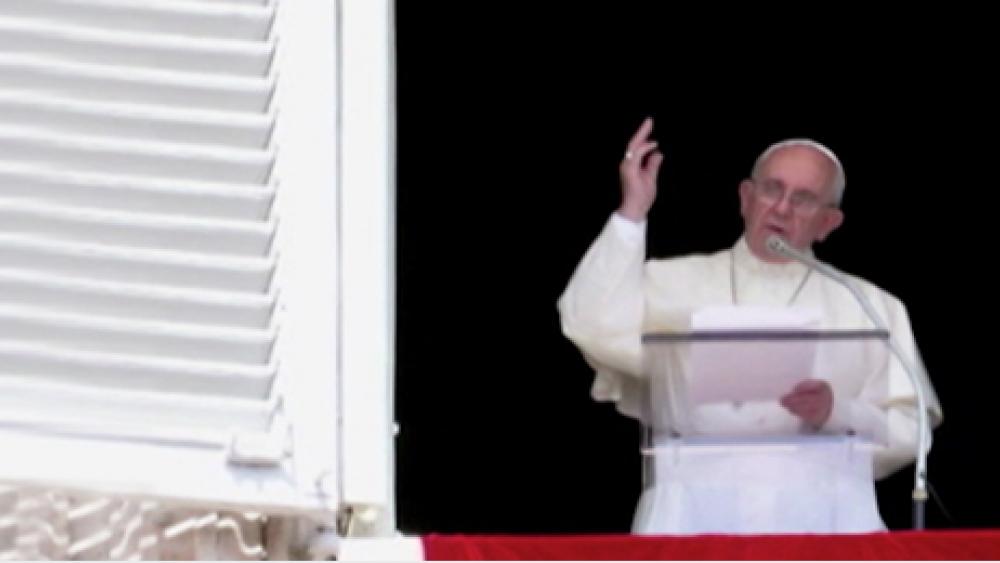 HAVANA, Cuba -- As Pope Francis prepares to visit Cuba Sept. 19 - 22 expectations are building. He is expected to address tens of thousands of Cubans at masses across the island.

As the first Spanish-speaking pontiff in Cuba many believe his messages will resonate deeply with the island's 11 million people.

Francis follows John Paul II, who made the first papal visit to Cuba in 1998 followed by Pope Benedict XVI in 2012.

So why another papal visit just three years later?

"I think there's a sense that change is in the air in Cuba," Dr. Stephen Schneck, director of the Institute for Policy Research & Catholic Studies at The Catholic University of America in Washington, D.C., told CBN News.

Schneck believes the three Popes have all sensed an opening in Cuba.

"I think that all three of the pontiffs think that we're in a moment in history, maybe one of those cracks in time, when transformation relative to the church can occur," he explained.

All this took place in spite of Cuba's restrictions on the Catholic church.

As Francis moves from behind the scenes to the main stage many wonder whether he will use the platform to push for more change.

There's a hope that history will repeat itself as when Pope John Paul II told the people in Communist Poland to not be afraid.

"All police states, terror states-survive when people are afraid. When Christians in Poland were not afraid to defy the regime that was a gigantic step and it was really due to the pope's visit. Hopefully Francis will have that same effect in Cuba," Mike Gonzalez, senior fellow at The Heritage Foundation, told CBN News.

Pope Francis doesn't appear to strongly oppose communism like Pope John Paul II did and he has already pushed the United States to lift the trade embargo on Cuba.

He could, however, make a difference by pressuring the Cuban government in another key area.

"I don't see how he cannot talk about human rights," Schneck said.

On Friday, the Cuban government made a pre-emptive move, announcing the release of 3,522 prisoners as a "humanitarian" gesture ahead of the Pope's visit. Some of those prisoners have been held for political reasons.

Still, the Castro regime has arrested record numbers of dissidents this summer, including 700 in August. One well-known group is the Ladies in White, which typically protest on the way to and from Mass.

"It would be unconscionable for him not to meet with the dissidents, who after all demonstrate on their way to church and on their way back from church," Gonzalez said.

The pope's visit could also reinvigorate the Catholic church in Cuba. By the church's own estimates, less than 5 percent of Cubans regularly attend Mass.

Evangelicals will also be listening to the pope's message but many fear confusion with any promotion of the Catholic church because in Cuba, followers of Santeria have mixed their blend of African religions with Catholic teachings.

"The truth with some contamination stops being the truth," Pastor "Nestor" said.

Fidel and Raul Castro were both Jesuit schoolboys before turning to Communism. In recent years, their stance towards the church has softened.

After meeting the Pope at the Vatican in May, Raul Castro told reporters he was considering a return to the church and insisted that he was not joking

While that's offensive to many it's a sign of hope to others.

"I think that in some ways this Pope is a kind of conscience for this age of the world and with that role he has the capacity to really stir things up," Schneck said. "if he can't do it -- I don't know who else could."

Whether or not the pope's visit leads to transformation depends heavily on the Cuban people and how ready and willing they are for spiritual and political rebirth.