Islamic extremists have freed an Australian missionary woman who was kidnapped last month in northern Burkina Faso. Her husband remains in captivity despite efforts by officials to secure his release.

Jocelyn Elliott and her husband, surgeon Ken Elliott, were abducted following an attack in the Burkina Faso capital of Ouagadougou by suspected Islamic extremists that killed 30 people.

Al-Qaeda's North Africa wing claimed responsibility for the kidnapping, though the group said in an audio recording Friday that it would release Jocelyn so as "not to make women involved in the war."

She was freed in neighboring Niger, where she appeared alongside President Mahamadou Issoufou in the town of Dosso, located about 90 miles southeast of the capital, Niamey.

Australian media carried a statement from the Elliott's' family urging that Ken Elliott also be freed.

"We are trusting that the moral and guiding principles of those who have released our mother will also be applied to our elderly father who has served the community of Djibo and the Sahel for more than half his lifetime," the statement said.

The Elliotts, who are in their 80s, are originally from Perth but have lived in the town of Djibo, where they have run a medical clinic for four decades.

A family spokesperson says that they have spent their lives helping people in the West African country.

"We're dealing with a difficult diplomatic situation and the Burkina Faso government is working very well on it and we'll continue to stay in touch with them," he told the Australian Broadcasting Corporation. 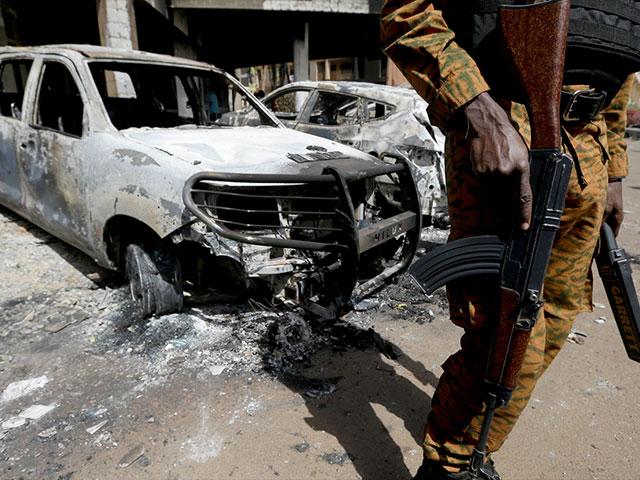 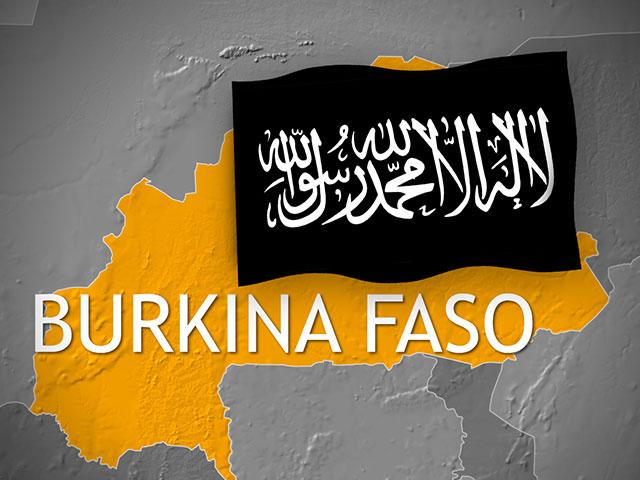