A Pakistani man refuses to renouce Christ despite being tortured by Muslim co-workers who tried to convert him to Islam.

Patras Hanif, a construction worker and father of five, was targeted because of his Christian faith. His co-workers tried to pressure him into converting, even threatening false blasphemy charges.

"They very often called me 'kafir', which means unfaithful, and they threatened me that they would resort to false accusations of blasphemy if I refused to convert to Islam," Hanif told Fides News Agency. "A blasphemy charge in Pakistan is very serious and usually results in the death penalty."

Hanif refused to renounce his faith and his relentless abuse led him to turn to Christian lawyer Sardar Mushtaq Gill, national director of Legal Evangelical Association Development (LEAD). The organizaion defends the rights of religious minorities in Pakistan.

Gill, a seasoned defender of persecuted Pakistani Christians, told the Christian Post that Islamic etxremism is driving non-Muslims out of Pakistan.

"This extremism is the cause of the exodus of religous minorities in Pakistan. Political leaders and Muslim religious leaders should publicly discourage these attitudes and start a more ambitious program of religious harmony, recalling that all citizens have equal rights and dignity," Gill said.

Gill also said that Hanif's experience is not uncommon.

"This is the suffering Christians in Pakistan go through," he said. "Islamic exremist groups would like to eliminate Christianity and other religions."

Hanif's case follows several other cases of jihadi attacks against Pakistan's Christians. Last week a Pakistani Christian's son recalled the horrific death of his father at the hands of Pakistani policemen.

The Christian man died while authorities tortured him in an effort to get him to confess to a crime against a Muslim - a crime he did not commit.

A Christian father was targeted and shot in the streets of Sialkot Tehsil in Punjab in January. His death led to Christians protesting in the streets against their relentless and violent persecution.

Christian men and fathers are not the only ones being targeted in these attacks, Christian women have also faced violence. In January a teenage Christian girl was murdered after being sexually harrassed by a group of Muslim men in Lahore, Defense Colony.

Pakistan is 6th on Open Door's World Watch List with many cases of extreme persecution against the minority Christian population. 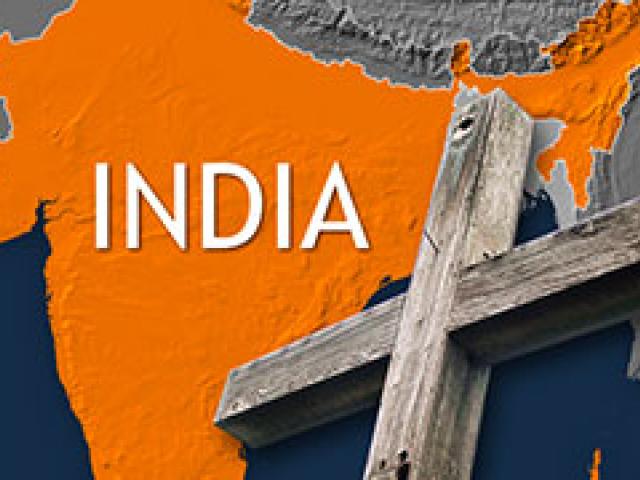 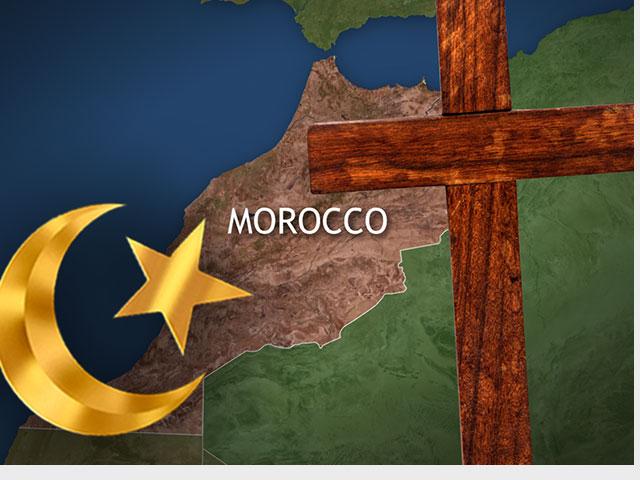