As the church around the world rejoices over Saeed Abedini's recent release, there are many more Christians still imprisoned in Iran today.

David Yeghnazar, executive director of Elam Ministries, a group that supports the persecuted Church in Iran, says we need to remember and pray for them.

Among them is Maryam (Nasim) Nagash Zargaran, a house church member serving a four-year sentence. She has been imprisoned since July 2013 and is currently in ill health. Authorities only recently allowed her to receive hospital care. 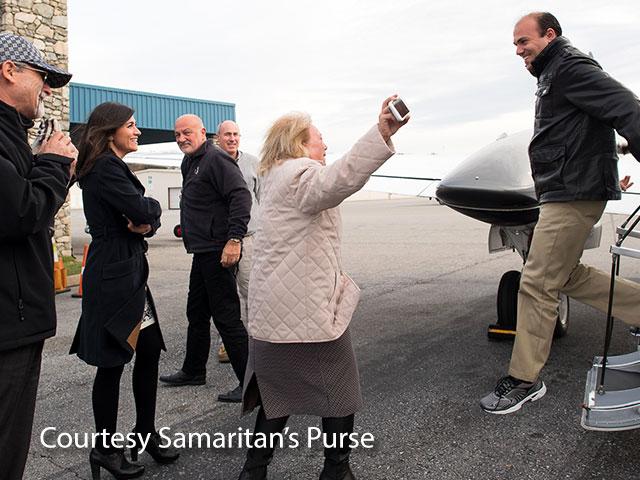 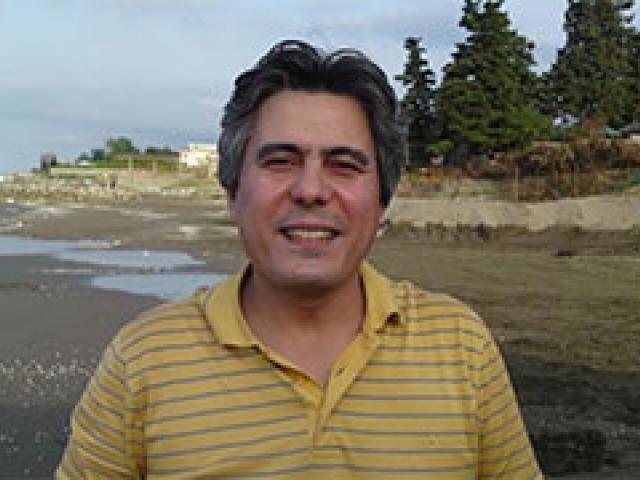