New satellite images show a field of rubble where the 1,400 year-old St. Elijah's Monsastery of Mosul once stood.

The Associated Press obtained the satellite images and showed them to Iraqi priests who once served there.

Images in August of 2014 show the monastery compound with large trucks and other heavy equipment lined up nearby. Just a week later, pictures show nothing but dirt and rocks on the site.

"I can't describe my sadness," one priest said. "Our Christian history in Mosul is being barbarically leveled. " 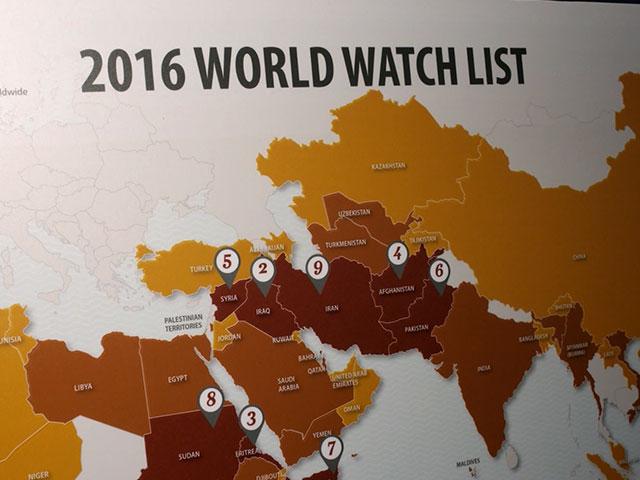 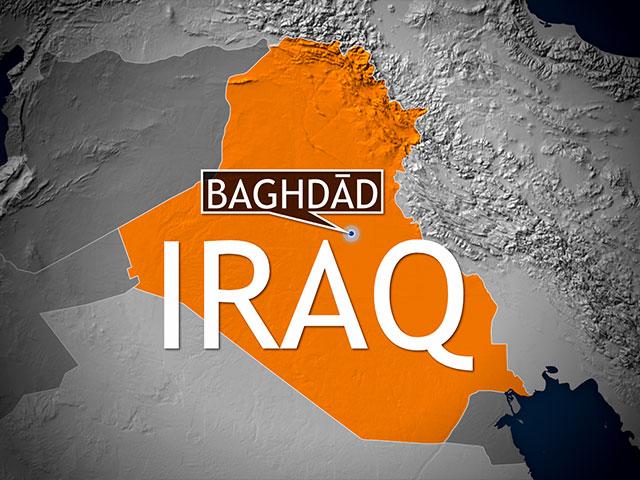