The attack on Brussels should not be a surprise, as European security officials have been bracing for a major attack for weeks.

Warnings went out that the Islamic State group was actively preparing to strike and it has already claimed responsibility for it.

The growing threat is something CBN News Senior European Reporter Dale Hurd has reported on for years.

"I called it the 'Jihadi Barracks of Europe.' It's been a welcome home for extremists for years," Hurd told CBN's Pat Robertson on Tuesday's The 700 Club.

The terror attack Tuesday in Brussels shouldn't come as a suprise. CBN News experts, who have been covering Europe, the Middle East and terrorism for years, agree the attack was just a matter of time. Senior reporters Gary Lane and Dale Hurd explain why.

"Four years ago when I needed to talk to a terrorist in Belgium, I called him on his cell phone, and I met him out in the open in a cafe... that's the kind of environment they've had there. I've wondered why this hasn't happened sooner," Hurd said.

And Hurd said that after the Paris attacks, the French government spoke of the threat from the Middle East, but Hurd said they should look internally.

"The threat was already in Europe," Hurd said. "The terrorists were already there. Belgium is going to need help to deal with this."

In a country where political correctness rules, Hurd said that "brainwashing" has occurred, and he predicted the people of Brussels might even go so far as to apologize to Muslims for "provoking this attack." He referenced Sweden, were residents apologized to the Muslim community following the New Year's sex attacks.

"In the media you have all this politically correct pressure on politicians to 'not be racist' because 'anyone could commit these attacks.' But only one group is committing these attacks," he added.

CBN's John Jessup spoke with former Army Staff Sgt. Brian Mast, who served as a bomb disposal expert and was critically injured by an IED in Afghanistan in 2010. He says the attacks are only a sign of things to come. Click play to watch more.

Terrorism analyst Erick Staklebeck has also talked extensively about the threat of terrorists attacks in Brussels and other parts of Europe.

"There's this tiny neighborhood called Molembeek on the fringes of Brussels that has really become a problem spot, not only for Belgium but for Europe as a whole. It's really become an incubator for radical jihad and we've seen several residents from that neighbhorhood...it has become a real hotbed for radical Imans and ISIS sympathisers (who) go to Syria and join ISIS and now they're coming back and we're seeing the bitter fruit." 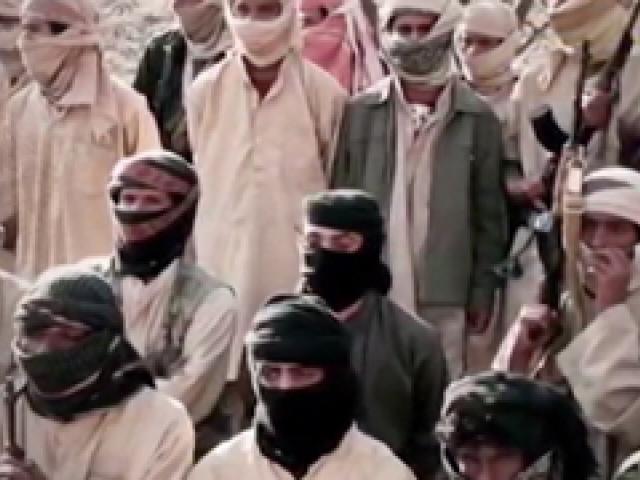