The bomb-laden truck, which exploded near an entrance to the city of Hillah, injured an additional 95 people.

In an online statement that could not be verified, the Islamic State claimed responsibility for Sunday's attack, the third attack against Iraqi security forces and its Shiite majority in just over a week. 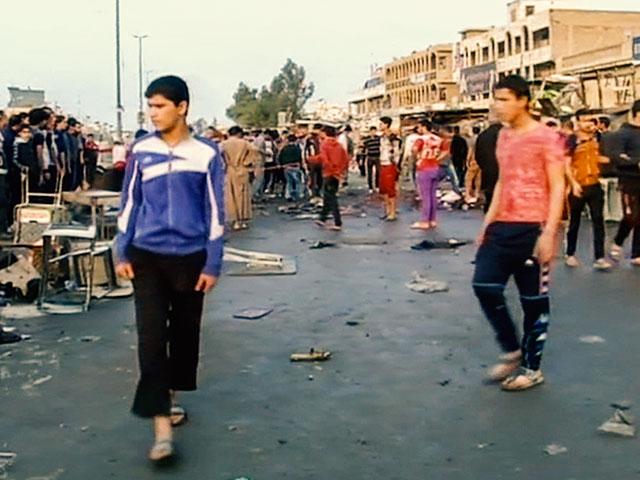 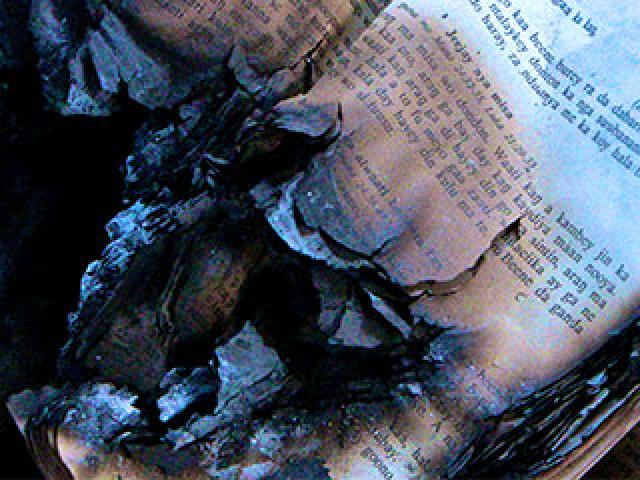 Suicide Attack In Iraq Kills At Least 74 South of Baghdad 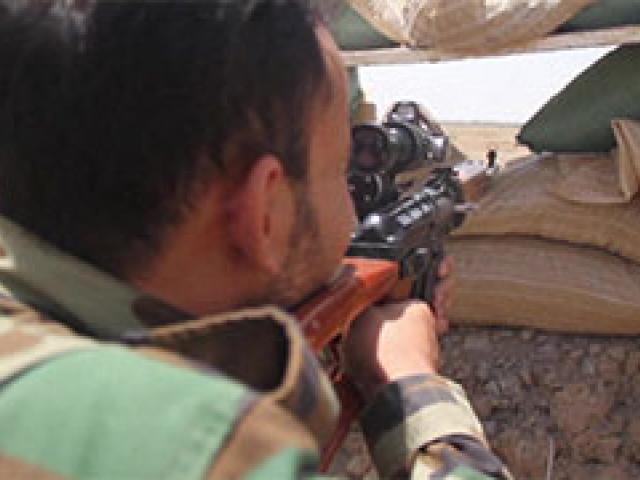