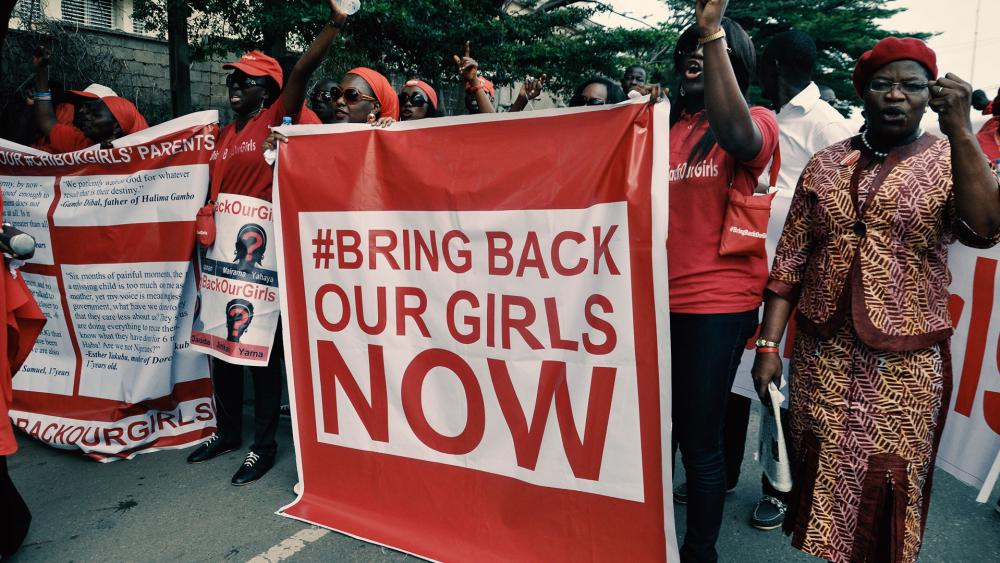 More than two years after Boko Haram abducted 276 girls form a school in Nigeria, advocates remain hopeful for their return.

On Thursday, hundreds of people marched in cities in Nigeria demanding the safe return of the girls.

In the middle of the night on April 14, 2014, the Islamic terrorists attacked the Chibok Government Secondary School and kidnapped girls between 11 and 17 years old.

Several girls escaped, but more than 200 are still missing. Boko Haram reportedly wants millions of dollars in exchange for their freedom.

On Wednesday, CNN obtained a video  showing 15 captives pleading with the Nigerian government to cooperate with Boko Haram. According to Nigerian officials, the government is currently taking part in negotiations for the girls' release.

"I believe they are still alive and Boko Haram is holding these girls with the express purpose of bribery," Wilson said. "We will never give up until we bring back our girls." 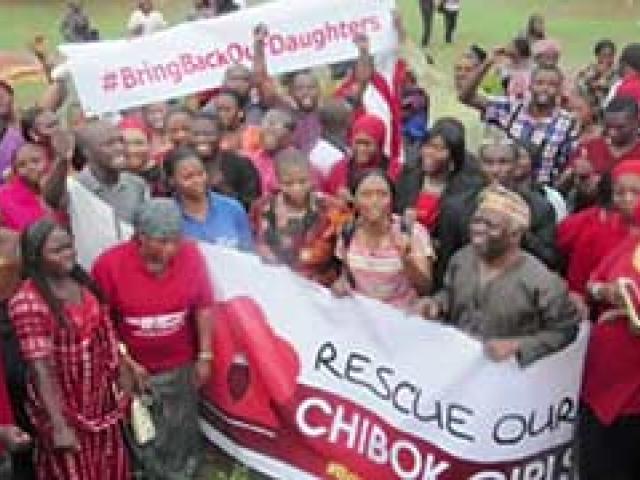 Nigeria Ceasefire Deal Could 'Bring Back Our Girls' 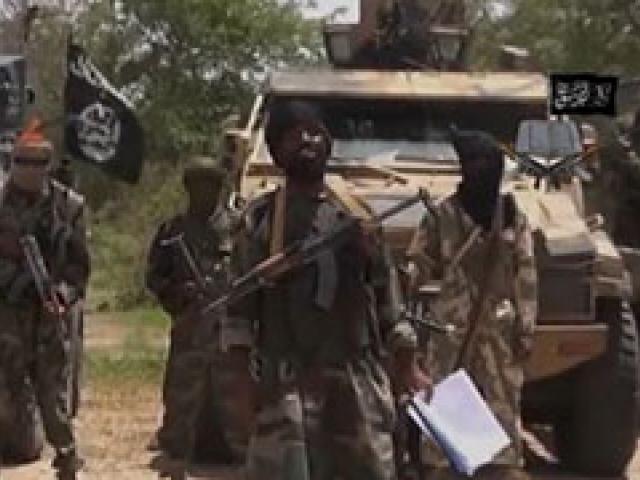 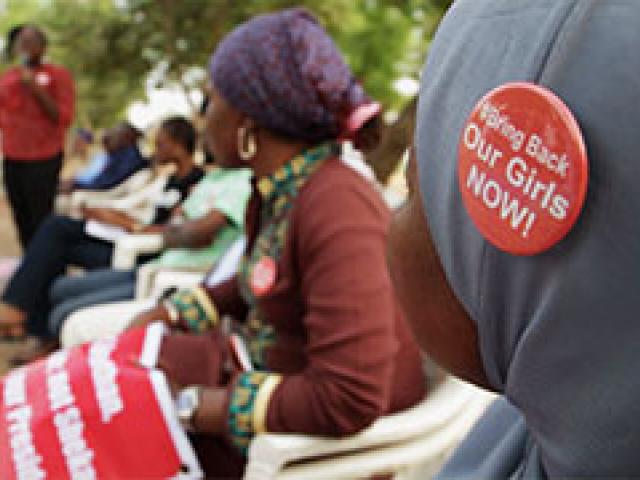