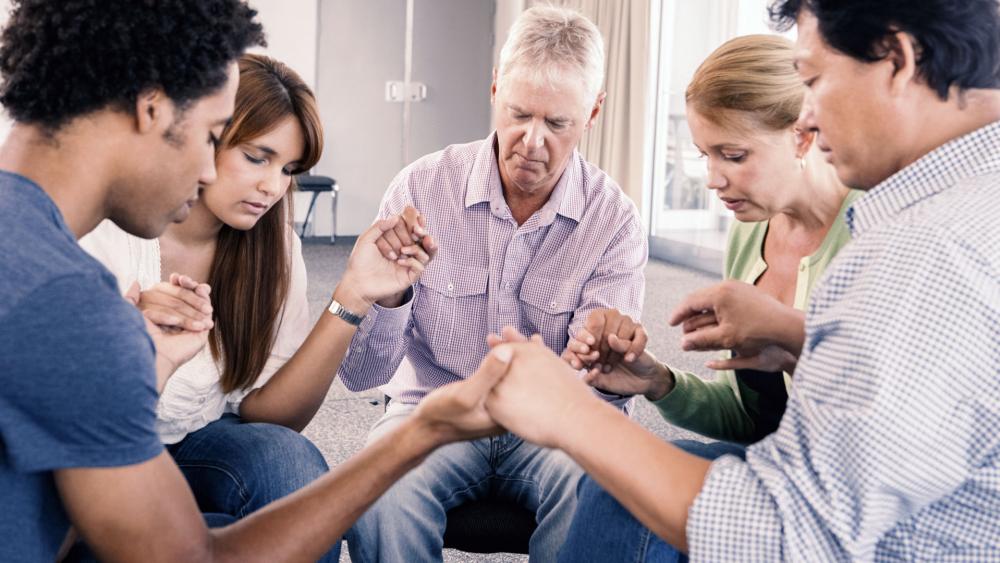 Canada's new liberal government, under the leadership of Prime Minister Justin Trudeau, has closed its Office of Religious Freedom.

"I'm very disappointed, and we believed in the Office very much," Doug McKenzie, CEO for The Voice of the Martyrs Canada, told CBN News. "We were supportive of it to our constituents and asked people to pray for the Office."

"We saw the change of government, and we predicted -- it wasn't rocket science -- that there was probably going to be some changes in that office. And of course it's come to the office being defunded, which is a radical change because it will no longer exist," McKenzie continued.

Former Canadian Prime Minister Stephen Harper pushed for an office that had the goal of promoting international religious freedom. It opened in February 2013.

Canadian conservatives had moved on March 21 to keep it open, but liberals defeated the motion, 225 to 90.

Trudeau's administration says it will instead focus on worldwide issues of human rights. Foreign Affairs Minister Stephane Dion said the decision to close the Office does not mean Canada is unsympathetic to religious freedom, according to WORLD News Service.

Instead, he said the Liberal Party of Canada will advocate for all human rights, which include religious freedom. However, he did not discuss any new plans to do that.

The office had a small budget and staff but played a part in various projects for religious freedom in countries like Nigeria and Pakistan. The office devoted its attention to promoting tolerance through education and assisting religious minorities in danger.

"We now have one less strong partner and one less voice for religious freedom," Katrina Lantos Swett, commissioner of the U.S. Commission on International Religious Freedom told WORLD News Service. "This is a very unfortunate message to send out to the rest of the world at this time."

"That office was punching above its weight," said Phil Horgan, president of Canada's Catholic Civil Rights League. "The decision by the liberals to effectively shut it down in favor of, well, nothing, is rather disappointing."

The office was originally dedicated to Shahbaz Bhatti, a Pakistani politician who advocated to Muslims on behalf of Christians and Hindus in his country. Bhatti was assassinated in Pakistan in 2011, a short time after he returned from visiting Canada.

"Both the enemies and the friends of religious freedom will view this decision as an effort to downgrade the importance of this fundamental human right," Swett said. "The world is kind of on fire, as it relates to religious freedom. So the timing, in my humble opinion, couldn't be much worse."

"We believe there couldn't be a worse time -- that there's a need right now for our nation, and I would say it's probably true of yours -- to be focused on things which are eternal and which take us beyond the temporal and beyond a lot of the tension which has been built up around religious ideologies that are taken to the extreme," McKenzie told CBN News.

"There would be a sort of a common sensibility available through the Office of Religious Freedom that was a kind of a meeting place for disparate ideas and beliefs," he continued. "But was also a place where people could express themselves without the fear of recrimination."