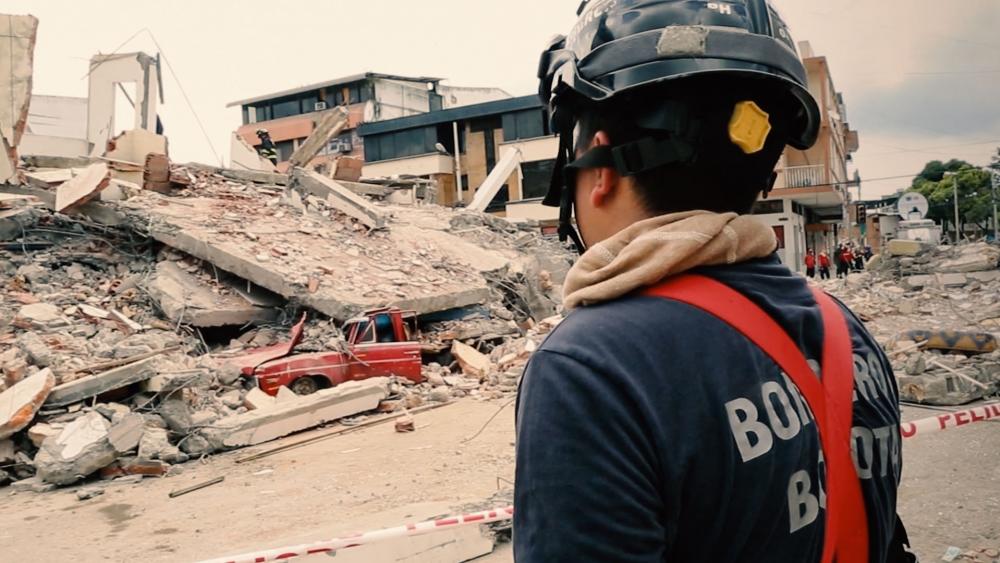 PORTOVIEJO, Ecuador - Ecuador was rattled overnight by a 6.1 magnitude aftershock, the strongest jolt since Saturday's lethal earthquake that killed more than 500 people.

With the death toll from the massive quake continuing to rise, search and rescue teams from across Latin America are working around the clock to find any remaining survivors.

But there's a lot of territory to cover. Every town and village up and down the northern coast of Ecuador was affected. Hundreds of thousands are without water and power.

Heavy equipment operators are in short supply, while residents pick through the unstable rubble to salvage anything of value.

Just weeks ago, this reporter was in northern Iraq viewing the aftermath of a city destroyed by ISIS. The similarities are striking.

In Iraq, the destruction was caused by bombs and explosives. In Portoviejo, the damage was done by the strongest earthquake in more than 60 years

How You Can Help:
Give to CBN Disaster Relief

Portoviejo resident Patricio Villavicencio, who lost his business in the city, agrees.

"This here is like a war you'd see on television," he told CBN News. "All the buildings, my place of work, are destroyed."

Villavicencio is not sure what he'll do next.

"Now I don't feel any certainty, for what will happen," he said. "This will take months to be able to clean up. And after that we have to start over. This thing is terrible and who knows what comes next?"

It was heartbreaking to watch rescuers recover the body of an 11-year-old girl buried in the rubble.

What might be even more difficult to handle are those with loved ones still alive, but trapped under tons of rubble.

Moments later they receive a phone call that a woman's husband is trapped in the building and he's calling for help.

"He called me on my phone!" his wife cried out, afraid that by the time they reach her husband, it may be too late.

The wife of Pablo Cordova also feared it was too late for her husband. She asked Cordova's boss to purchase a coffin for him after the five-story hotel he worked at collapsed on him Saturday night.

As it turned out, however, the 51-year-old hotel administrator was one of the few to survive the 7.8-magnitude quake.

"They were organizing the funeral, but I've been reborn," Cordova said, grinning from his hospital bed.

Cordova, who was rescued after being trapped for 36 hours, says he'd drunk his own urine to survive. Finally on Monday, after praying cell phone service would be restored before his battery died, he managed to call his wife.

"I will have to give that coffin back because I still have a long way to go before I die," he said.

Search and rescue teams from nine Latin American countries are here, but with time running out for the hundreds of people still trapped, many more are needed.

One of the dangers facing those still trapped is dehydration. But that's also a huge problem for those who escaped the quake unharmed.

Water stations across the area are overwhelmed and people are waiting in line for a simple bag of food or bottle of water.

CBN's Disaster Relief is on the ground here with emergency medical teams, doctors and nurses treating the injured and at the same time mobilizing distribution of food and water.

In just a couple of days CBN will deliver water purifying devices that will clean a thousand gallons a day for the communities hardest hit by the earthquake. 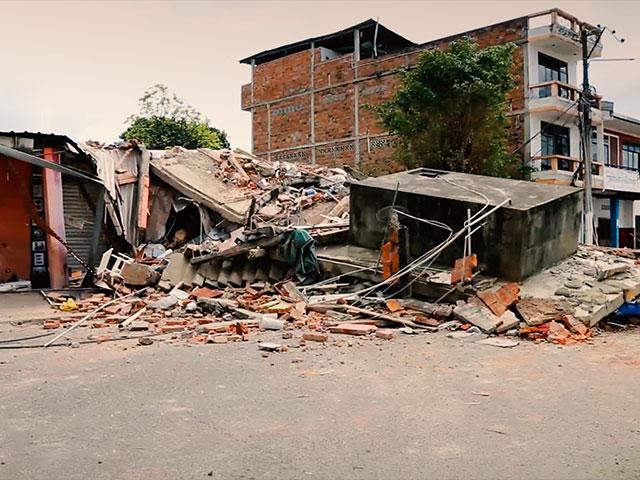 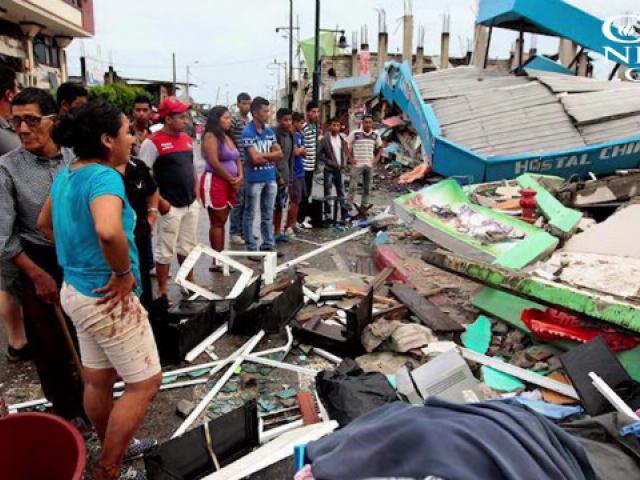 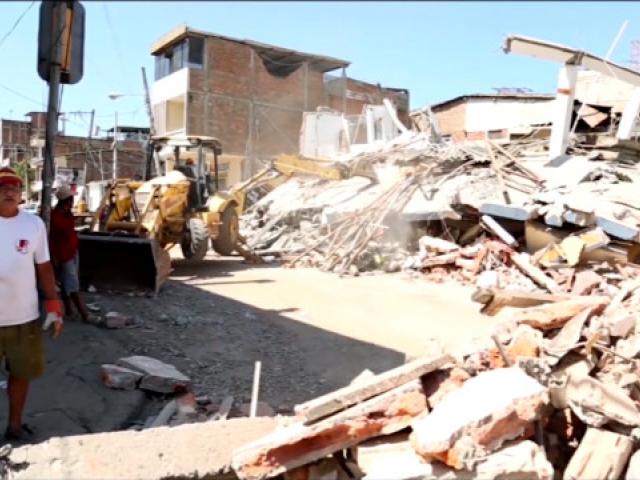 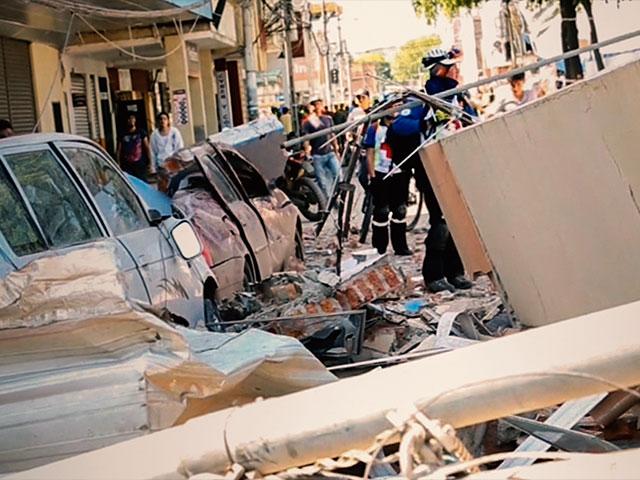