From the Cradle to Jihad: Use of Child Bombers on the Rise 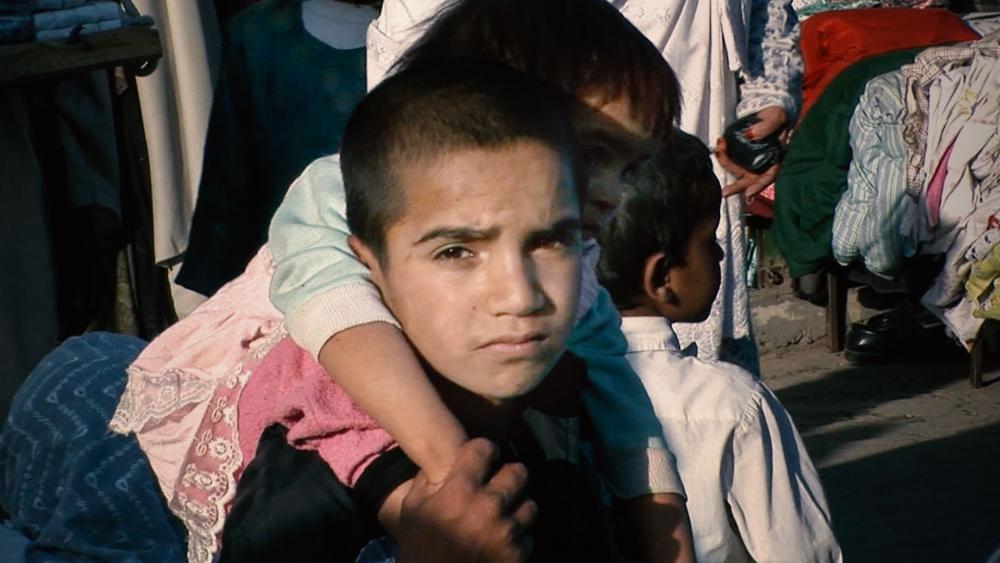 Children are not only abused and sold into sex slavery throughout the world, but a new report warns they're increasingly being used by Islamic radicals to carry out acts of terrorism.

It was one of the most disturbing scenes in the hit movie "American Sniper." To save American soldiers from certain death, sharp shooter Chris Kyle targets and kills a child terrorist.

That movie scene was not simply Hollywood fiction. It depicted a real life situation in the midst of war and the agonizing choice made by Kyle. And now a new United Nations report confirms an alarming increase in the use of child bombers by Islamic extremists.

According to UNICEF, in northern Nigeria, the Islamic terror group Boko Haram has increased the number of child bombers used in attacks from four to 44. Seventy-five percent were girls. Many of them had been kidnapped, like the 276 Chibok school girls abducted two years ago.

During an interview with CBN News, Ithaca University professor Peyi Soyinka Airewele called on progressives and Muslims to deal with the hard truth about Islam and terrorism.

"Those who are Muslims today might have to do some critical self-assessment of the reality of how the faith has been utilized to wage war against their fellow citizens," Airewele insisted.

And it's not just by Boko Haram, but also by the Islamic State. The Voice of America reports an Iraqi Kurdish commander says ISIS now has two or three training centers in Mosul, Iraq, where children as young as eight are being taught to carry out suicide attacks.

Some Muslims are now questioning those who refuse to condemn such actions. Saudi Arabian TV host Nadine Al-Budhair made a stinging rebuke of what she called "Muslim hypocrites." She said it's time for Muslim apologists to realize violence and terrorism have emerged from the Islamic environment.

"It is we who blow ourselves up. It is we who blow up others. Why do we shed our own conscience? Why do the sheikhs, the pundits, the journalists, and all the Arab officials insist upon (not) using their conscience when they point to the perpetrators?" Budhair asked.

And now more than ever, Islamic extremists are training and using an alarming number of the most innocent in society -- children -- to commit acts of terror. 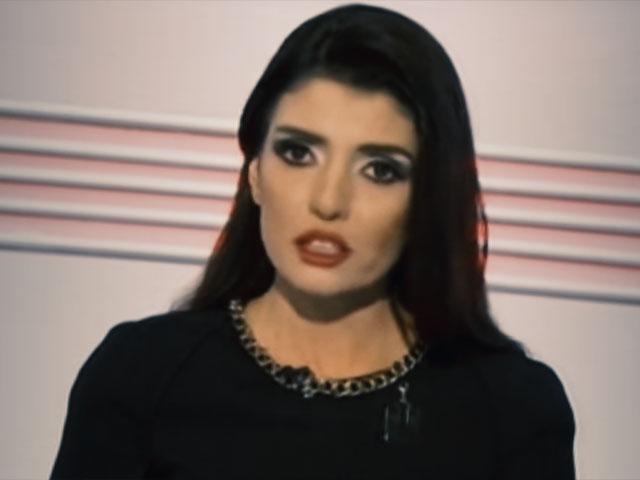 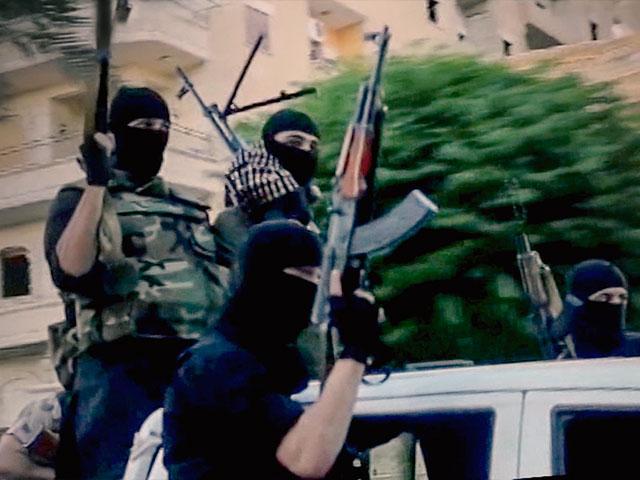