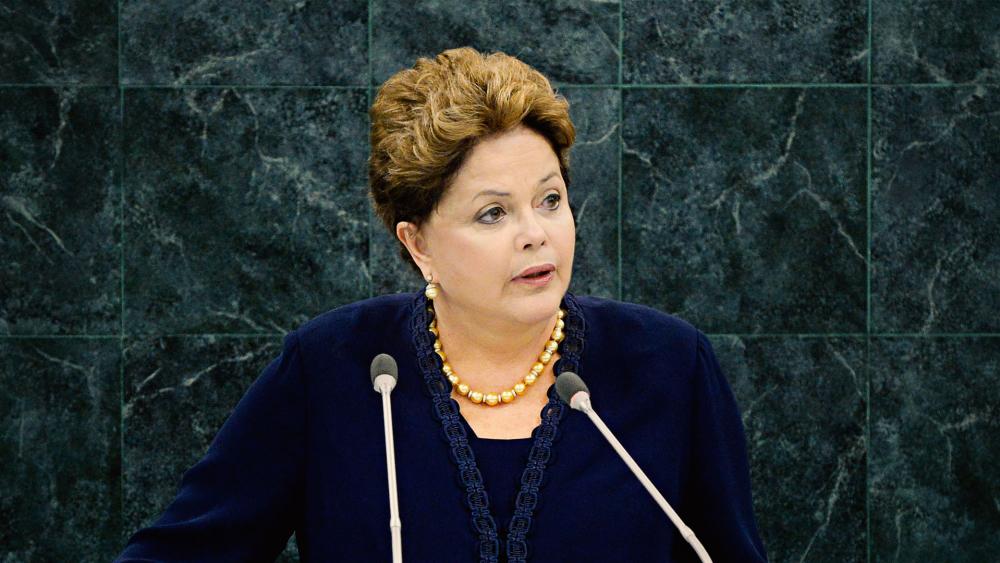 The impeachment of Brazil's President Dilma Roussef is being led by a Pentecostal Christian and the speaker of Brazil's lower legislative house, Eduardo Cunha.

Some say it shows evangelical influence is rising inside the traditionally Catholic country.

Brazilian historian Karina Bellotti told the Christian Science Monitor that "during the last roll call vote for the continuation of the process of impeachment in the lower house, several politicians dedicated their vote 'for God.'"

"Some of them were Catholic, but most were evangelical, from the Pentecostal churches," she added.

Estimates put the number of Pentecostals in Brazil at about 45 million.

"Brazil is at the vanguard of the global trend of the Pentecostalization of Christianity," as well as "the epicenter of world Christianity, with the largest Pentecostal population," Andrew Chesnut, author of Born Again in Brazil, told CSM.

The impeachment proceedings against Rousseff stem from allegations that illegal accounting tricks allowed her administration to maintain government spending to shore up flagging support.

Her critics contend that she also hid deficits that contributed to the country's worst recession since the 1930s.

Rousseff has defended such fiscal maneuvers as common practice in Brazil. She insists the accusations are a flimsy excuse by the traditional ruling elite to grab power back from her left-leaning Workers' Party, which has governed for 13 years.

The lower Chamber of Deputies didn't agree. On Sunday, the body voted in favor of impeachment. The measure is now in the Senate, which is expected to decide by mid-May whether to put the president on trial.

A simple majority vote by senators is needed to approve a trial, and Rousseff would be suspended for up to 180 days while it was conducted.

During that time, Vice President Michel Temer, a Lebanese-Brazilian Maronite Christian, would take over.

But the impeachment leader, Cunha, is also under a cloud after his name appeared in the recently disclosed Panama Papers. An opinion poll showed 77 percent of people believe he too should be impeached.