ACLJ to UN: Stop the Genocide of Christians 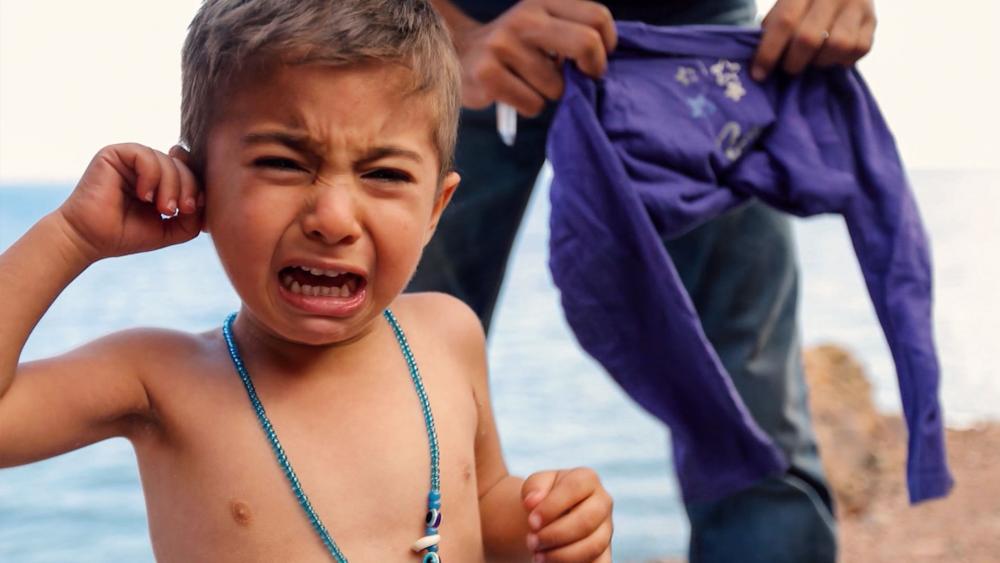 The American Center for Law and Justice is demanding the United Nations Genocide Office take action to stop the genocide of Christians in the Middle East.

ACLJ Chief Counsel Jay Sekulow points out that Iraqi Christians describe in detail how they are running from ISIS so they are not beheaded and crucified.

"No one cares about us, like we are not human," one Christian said, according to an email from Sekulow.

The ACLJ is delivering a legal letter to the U.N. Tuesday, calling for an end to the genocide and for the protection of Christians.

"They are dying. It's our Christian duty to defend them," Sekulow said. "It's our legal obligation to act. We're aggressively expanding our massive legal advocacy effort in defense of Christians facing genocide."

Sekulow said the ACLJ has also filed a legal demand with the U.S. State Department that could force it to act on behalf of Christians.

In addition, he said the organization is planning to send a letter to the presidential candidates to get them on record with the issue.