Christians' Future Uncertain as Islam Tightens Its Grip on Turkey 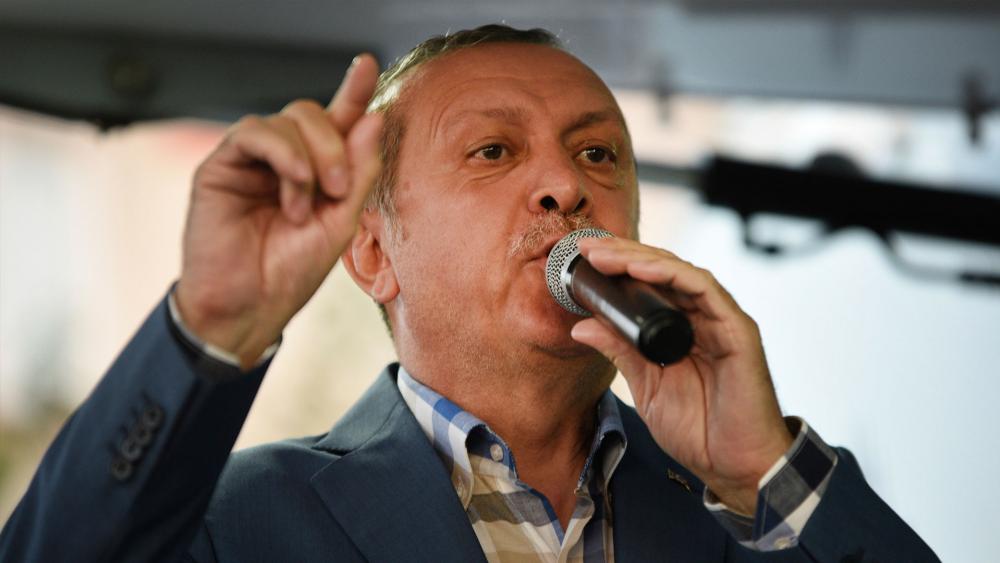 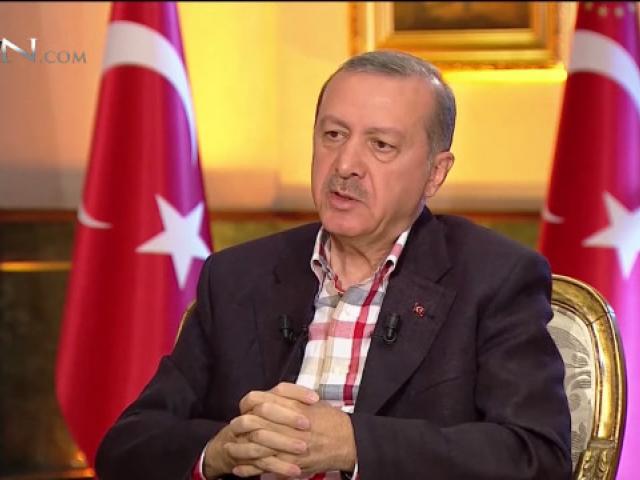 Christians' Future Uncertain as Islam Tightens Its Grip on Turkey

Some warn that Turkey is on its way to becoming an Islamic republic like Iran. Recent developments put Christians there at even greater risk.

Turkish President Recep Tayyip Erdogan is using the failed July 15 coup to reshape Turkey in his image. Some say it looks like a reboot of the old Muslim Ottoman Empire and a de facto dictatorship built around the immensely popular leader.

In what Amnesty International has labeled a "brutal backlash" against enemies real or imagined, Erdogan has detained over 15,000 people, arrested 8,000, and dismissed 60,000 civil servants.

In a speech to his followers last week, Erdogan, sounding more like a sultan than the president of a democracy, said,  "For one time only, I will be forgiving those who disrespected me and insulted me in any way and will be withdrawing all charges against them."

If Turkey is turning into an Islamic dictatorship, Christians will face increased persecution. Protestants in Turkey are already not allowed to build churches and must call them "associations."

Some churches were attacked after the coup attempt, which some viewed as a move against Turkey's Islamization. Once home to as many as 2 million Christians, there may be as few as 120,000 left in Turkey. There are even new concerns that the ancient Byzantine church, the Hagia Sophia, will be turned into a mosque.

America's Incirlik airbase is also at risk from rising Islamism and new tension with the United States. At a recent protest outside the base, the leader accused the U.S. of attacking "Muslim nations."

The failed coup has created a breach in relations with Turkey's Western allies, who fear they are watching Turkey slide into a dictatorship. A defiant Erdogan said relations with the West will continue, "but they have no place in our hearts."