Down in Rio, This Woman Is Bringing Light to the 'Center of Witchcraft' 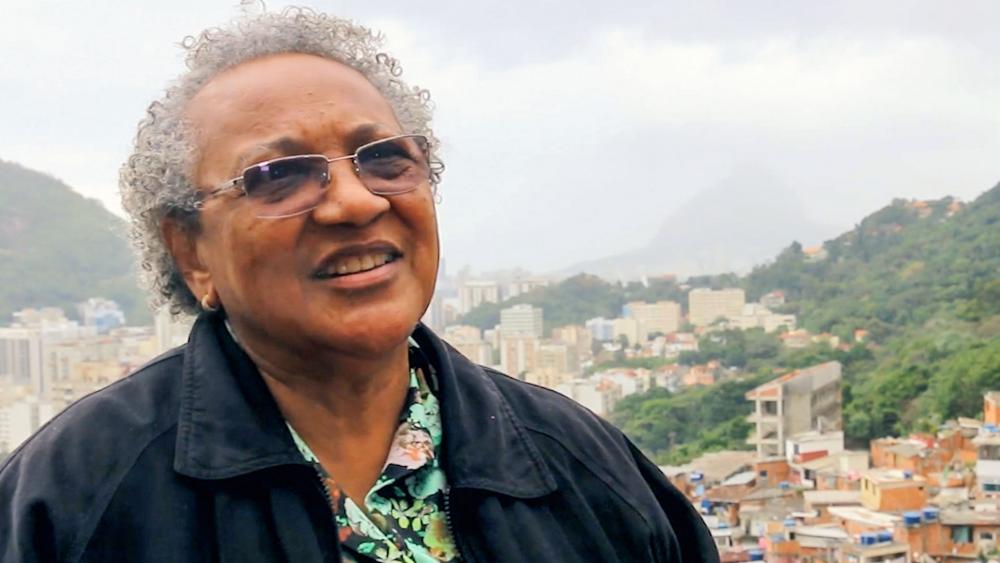 Down in Rio, This Woman Is Bringing Light to the 'Center of Witchcraft'

RIO DE JANEIRO, Brazil -- As athletes from around the world compete to gather up the gold, silver and bronze in Brazil, a woman missionary is bringing hope to children in Rio's slums.

She's changing lives for Christ in a drug and crime-infested neighborhood.

Missionary Edmeia Williams walks the streets of Santa Marta Favela in Rio de Janeiro receiving hugs and affection. But at first it was not so.

She arrived 26 years ago when this was Rio's most violent place, a neighborhood known as a center of witchcraft. The police did not dare to enter here.

In one place, in front of a white cross, human sacrifices were made. But Williams felt something special for the favela's children.

"They bring the kid to a crèche (daycare center), but when they are 5 years old they cannot go to the crèche anymore and then this kid would be free in the favela in the hands of everybody," she said. "They begin looking to the bandits as heroes."

That's how she founded the House of Mary and Martha, a project for children evangelism that offers physical, material, and spiritual support.

Under the arms of the Christ the Redeemer statue, the children in the Santa Marta Favela struggle to survive.

Wallace Pereira came to the House of Mary and Martha when he was a boy. Years later, after attending university, he came back -- now as teacher.

"I started coming to House of Mary and Martha when I was 4 years old. Then I continued with my education outside the favela, but I kept contact with Edmeia," Pereira explained. "Two years ago she called me and I came back as a teacher."

Williams' work has the financial support of several churches and ministries of in Brazil. Assemblies of God Victory in Christ Church sends her an offering every month.

"She is a woman that was carved for this job. God calls people with a vocation. Edemeia's work is highly respected here. Her work is admirable so we help because she is a serious woman who has a story, and that is very important to me," Victory in Christ Church Pastor Silas Malafaia said.

The missionary appreciates help, but she's sure that God provides supernaturally and that's why her pantry is always full.

Still, she has a special request.