Heidi Mund: Germany Being Destroyed by 'People of Darkness' 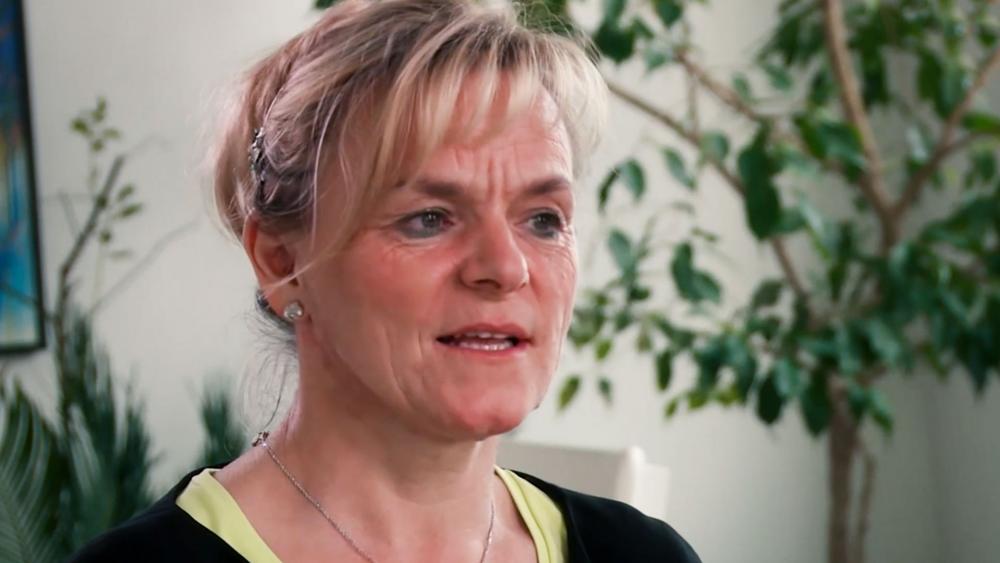 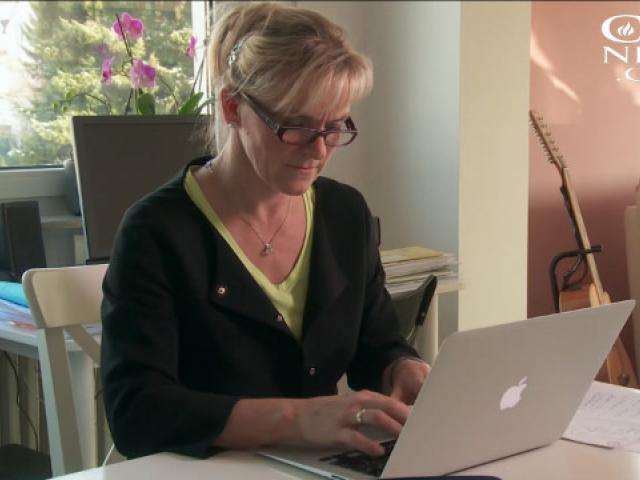 Heidi Mund: Germany Being Destroyed by 'People of Darkness'

But after five attacks in two weeks, most with some connection to immigration, and more attacks on the horizon, a lot of Germans are wondering what Merkel and her open-door refugee policy has done to Germany.

Some believe Merkel's political fate was sealed when she threw open Germany's doors to more than a million migrants and told the German people, "We can do it."

Now the approval rating for one of the most popular chancellors in post-war Germany has collapsed. It's less than half of what it was a little more than a year ago, down from 75 percent to 35 percent.

Dark People 'Want to Destroy Us'

Terrorism has now become a part of life in a nation that used to see very little. Almost daily terror attacks across Western Europe have an entire continent on edge. When someone shouted "ISIS" as a joke in Kosovo last week, a stampede injured 40 people.

A lot of Germans warned that Merkel was bringing disaster with her refugee policy, including the woman who awoke a lot of Germans to the threat of Islam, Heidi Mund, also known as the "brave German woman."

The video of Mund interrupting the call to prayer by a Muslim imam in a German cathedral went viral on the Internet. She shouted, "Jesus Christ alone is Lord of Germany. I break this curse."

Now, after a migrant influx, Mund says she believes that some German leaders want to destroy Germany.

"I believe, I am really convinced, there are bad people of darkness who want to destroy us. They are servants of the devil," she told CBN News. "They are sick in their opinion and they don't care if it will cost lives or not, it will be bloody or not. They want to destroy; they want to take over."

Before the terrorism that hit Germany, before the massive New Years' Eve sex attacks in Cologne and other cities, Mund says God spoke to her about her country's future.

"God gave me a vision two times. I saw a human prayer chain standing around Germany. I spoke out a warning that the young Muslim men would increase the raping rate," she said. "I spoke out a warning, first to my brothers and sisters in Christ, that we need to pray against the raping. I told them we would face danger -- especially our children, our girls, our women."

She sent the warning to her followers on Facebook, and because of that, Mund was investigated by the local prosecutor for hate speech.

Then, what she warned of came true. Germany is now in the grips of what some are calling a rape epidemic. The hate speech charge again Mund has been dropped.

"It was not a lie. It's not hate speech. I don't have hatred in my heart," she said. "I love my people and also those refugees."

Mund says feels she knows Merkel because both grew up under communism in the former East Germany. Merkel was the daughter of a Protestant pastor.

But Mund had harsh words for Germany's chancellor.

When Will It Be Too Late?

Germany is still controlled by a political correctness that casts opponents of immigration as Nazis and racists. But the right-wing party Alternative for Germany is now the third largest.

One of its leaders, Björn Höcke, told CBN News, "Chancellor Angela Merkel is throwing our country into disaster and with us, also Europe."

Höcke says he still considers Germany a Christian nation because of its Christian foundation, and he said Germany cannot integrate millions of Muslims because Islam is a religion that is stuck in the Middle Ages.

But the growing popularity of Alternative for Germany does not mean Germany is close to a turnaround. Merkel has doubled down on her refugee program, attacking opponents.

Mund told CBN News she now believes the future for Germany is chaos and war. But she would not say it is too late.

CBN News asked Mund when it will be too late.

"I will tell you when it is too late," she replied. "It is too late when God has given us up."

*Dale Hurd also reported from Stuttgart and Erfurt, Germany, for this report. 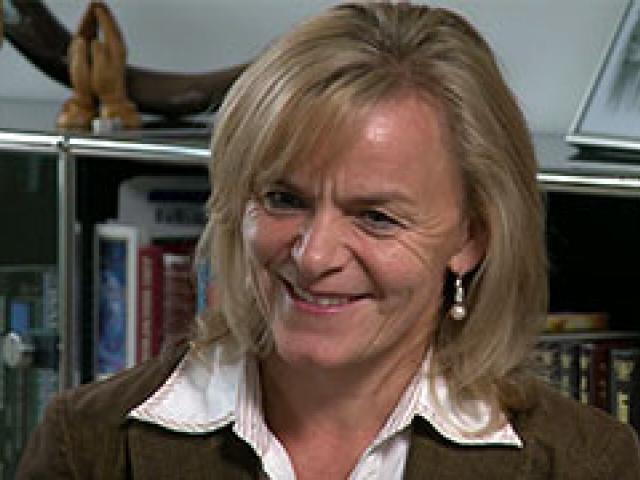 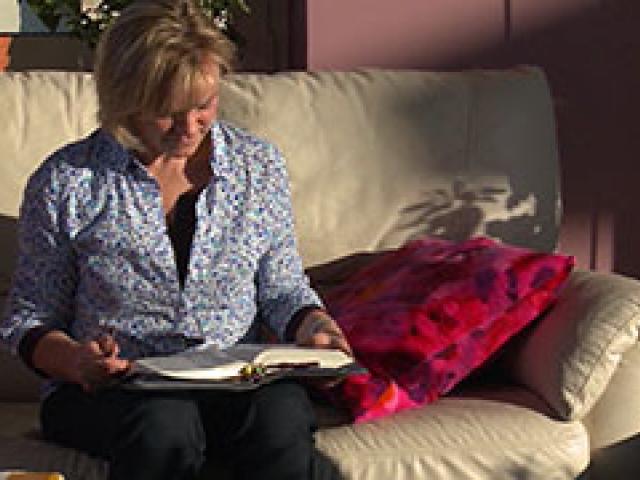