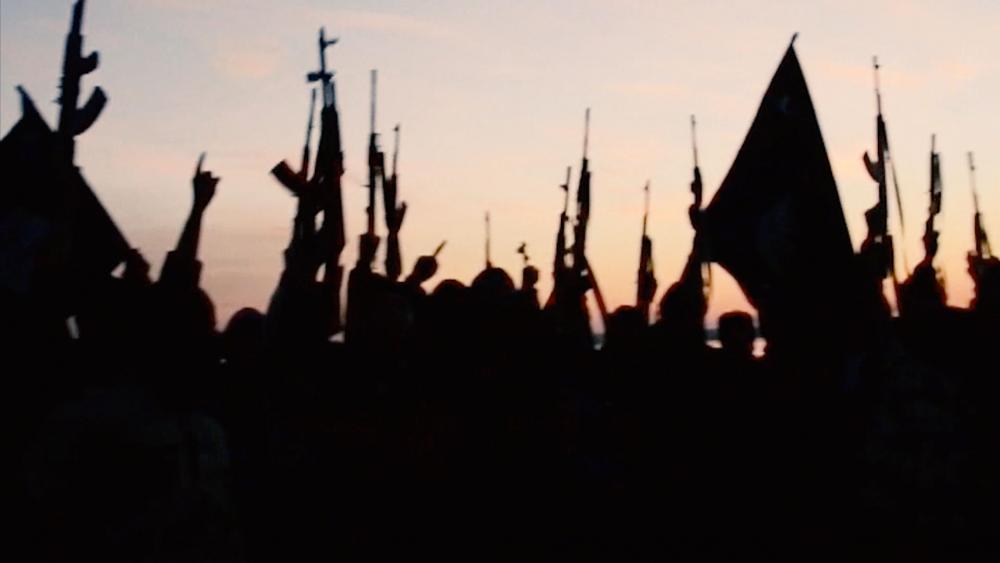 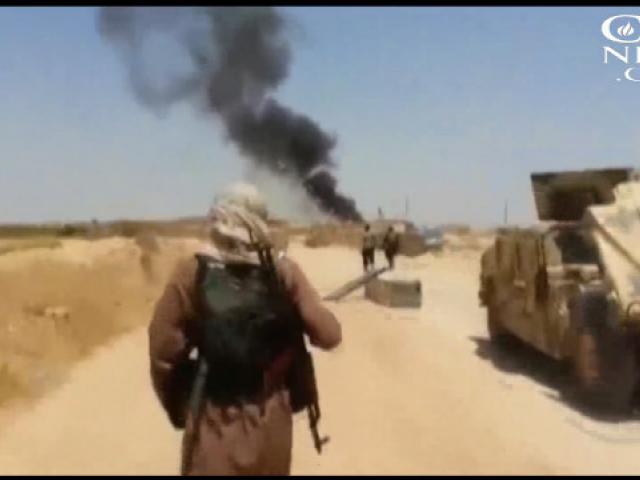 Despite losing strategic strongholds in Syria and Iraq, Islamic terror group is working on inspiring and launching terrorist attacks around the world and its capabilities are becoming deadlier and more frequent.

President Barack Obama met with his top military and national security officials Thursday and says the West should prepare for more terrorist assaults.

"The decline of ISIL in Syria and Iraq appears to be causing it to shift to tactics that we've seen before: an even greater emphasis on encouraging high profile terrorist attacks," Obama said.

Part of that shift is to target Europe. German-born Harry Sarfo, a former ISIS fighter now in prison, told the New York Times that the terror group is instructing European jihadis not to come to Syria anymore, but instead stay home and launch waves of attacks in Britain, Germany, and France.

"Even as we need to crush ISIL on the battlefield, their military defeat will not be enough," Obama warned. "So long as their twisted ideology persists and drives people to violence, then groups like ISIL will keep emerging."

It appears ISIS attacks are getting deadlier, more destructive and more frequent. A new report from the House Homeland Security Committee found that since 2014, there have been 1,600-plus casualties from ISIS-related attacks against the West -- the majority of them carried out by independent followers.

"As we've seen, it is still very difficult to detect and prevent lone actors or small cells of terrorists who are determined to kill the innocent and are willing to die," the president said.

ISIS has claimed responsibility for a number of mass killings recently, including a truck attack in Nice, France, that left 84 dead, and the nightclub shooting in Orlando, Florida, that killed 49 people.

Terror experts say these and other attacks show that their long-held goal to spread beyond Syria and Iraq is becoming a reality.

More than two years after U.S. and coalition forces started military operations against ISIS, the threat from the radical Islamic group is expanding throughout the world.

NBC News obtained a map from the president's own National Counterterrorism Center showing ISIS branches now operating in 18 other countries, prompting the center's director to make this stark assessment.

"The array of terrorist actors around the globe is broader, wider, and deeper than it has been at any time since {September 11, 2001}," NCTC Director Nicholas Rasmussen said. "It is fair to say that we face more threats originating in more places and involving more individuals than we have at any time in the past 15 years."