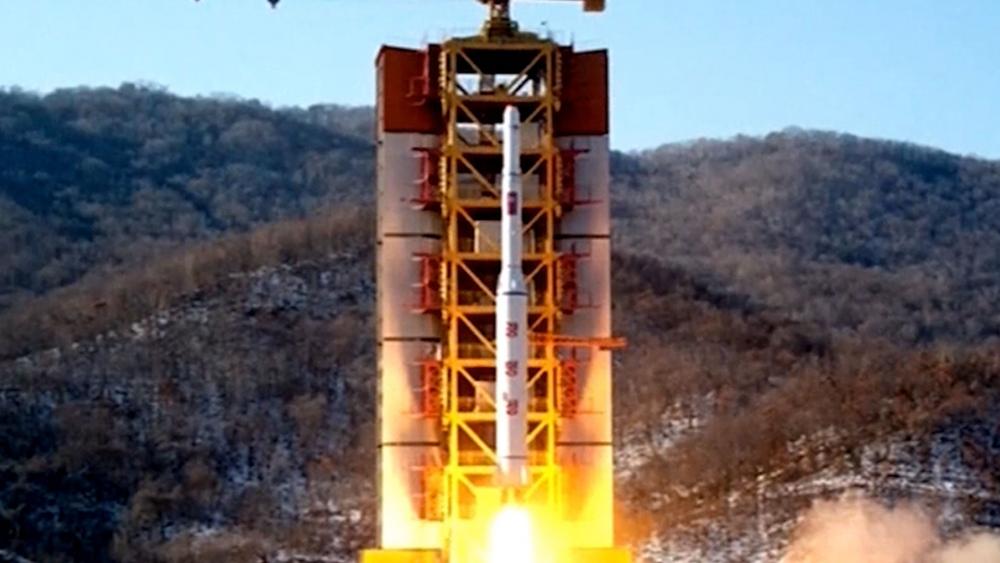 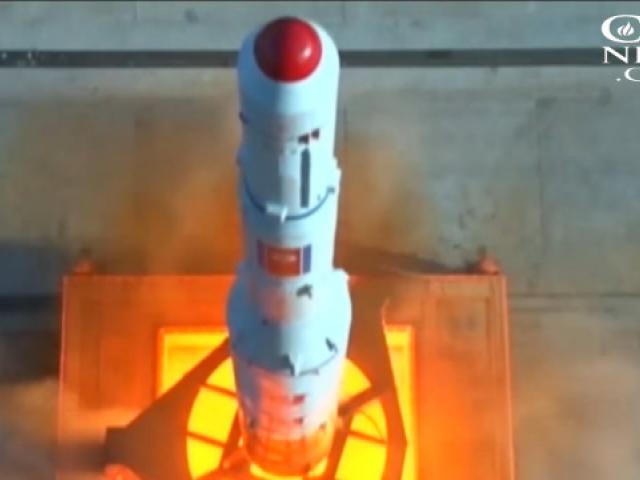 According to the U.S. Strategic Command, one out of the two missiles was unsuccessful, exploding immediately after it launched.

The other missile, launched from North Korea's east coast on Wednesday, traveled about 620 miles -- one of their longest launches to date.

Japanese Prime Minister Shinzo Abe called the launch a "grave threat" to his country and an "unforgivable act of violence."

"This is an outrageous act that cannot be tolerated," Abe told reporters.

The U.S has also condemned the missile test.

"We remain prepared to work to respond to further DPRK (Democratic People's Republic of Korea) provocations, as well as to defend ourselves and our allies from any attack or provocation," State Department spokeswoman Anna Richey-Allen said.

North Korean officials claim they've realized a series of technical breakthroughs that would enable the country to develop a long-range nuclear missile capable of reaching the continental U.S.

Just two months ago, North Korea sent a mid-range missile more than 1,400 km into the air, showing its progress when it comes to striking U.S. targets in the region.

One month later in July, North Korea fired three ballistic missiles in the sea, calling it a simulated strike on South Korea.

According to the report, South Korean officials believe the North is preparing a fifth test of a nuclear weapon.

However, it is not believed that North Korea has the ability to mount a nuclear warhead on a missile that would make it deliverable.