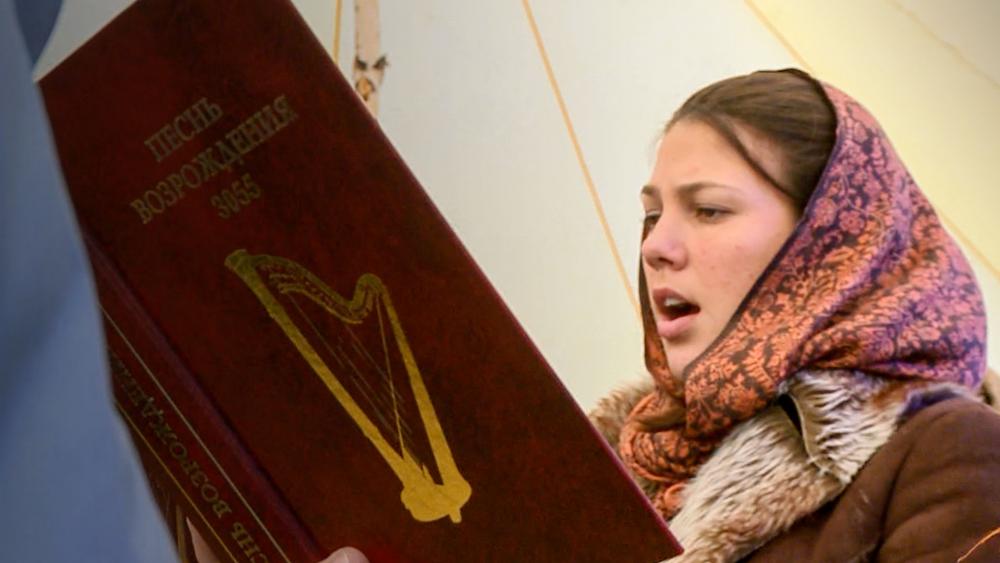 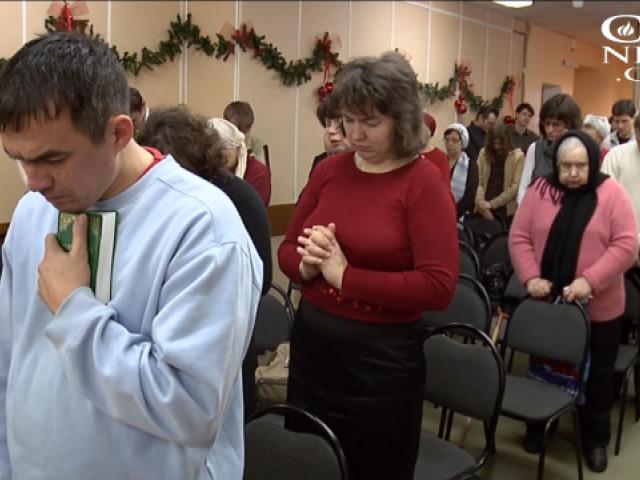 Christians in Russia are grappling with a new law that effectively makes it illegal for them to share their faith, preach or pray outside of officially designated sites.

"Everybody is stunned. It came so quickly, so unexpectedly," said Sergey Rakhuba, president of Mission Eurasia, an organization that equips young church leaders in countries in the post-Soviet world and Eurasia.

"They're trying to push the evangelical church back behind the walls again as the Soviets did," he said.

For Christians and others in the Russian faith community, the law means no informal Bible studies in homes and no public sharing of faith. House churches, estimated at 1,000 alone in Moscow, are illegal. Preaching and praying can only happen at state-approved sites.

It's a huge assault on religious liberty, Dr. Eric Patterson, dean of the Robertson School of Government at Regent University, says.

"Religious freedom isn't just me going into the closet by myself to pray," Patterson said. "Religious freedom is raising my family in the faith. It's meeting with friends or other adherents. It has property rights issues because we want to have a place to go. It has to do with freedom of speech and printing and publication."

Patterson says the new law aims to keep out any form of dissent in Russian society and confines religious activity strictly to the state-sanctioned Orthodox Church.

"It's really designed to put evangelicals and other people of faith outside the Russian Orthodox Church into a very, very small box," he said.

Russian President Vladimir Putin signed the new law on July 7 as part of a package of anti-terrorism measures.

Rakhuba says believers are still waiting to see how strictly Russian authorities will enforce the law. He's confident that believers will learn how to adjust, and if necessary, turn their back on the anti-evangelism mandate.

"I know there will be a major percentage of believers that will disobey this law," he told CBN News.

"It is impossible for believers to comply with the requirements not to express their religious beliefs and to be silent even in their own homes as required by the legislation," Oleg Goncharov, part of the Seventh-day Adventist Euro-Asia Division, said.  https://www.worldwatchmonitor.org/2016/07/4555259/

Patterson maintains that the United States can pressure Russia to repeal the law. The U.S. Commission on International Religious Freedom has already condemned it and a State Dept. spokesperson told CBN News "we have raised our concerns about this law with the government of Russia."

While the U.S. State Department has not made any public statements on the law, Secretary of State John Kerry could approve sanctions to steer Russia in another direction.

"It seems as if the U.S. really said this is very, very important and explained the rationale why and used these levers that we already have that this would be one area where we could find some kind of accommodation with Russia," Patterson said.

In the meantime, Russian believers are preparing to stand up for their faith while possibly facing the same persecution endured by their forefathers.

"We got lots of messages from these young leaders," Rakhuba said. "They say we're not going to obey this law. This law that prohibits us from the most essential thing that the believer has to do--sharing the Gospel." 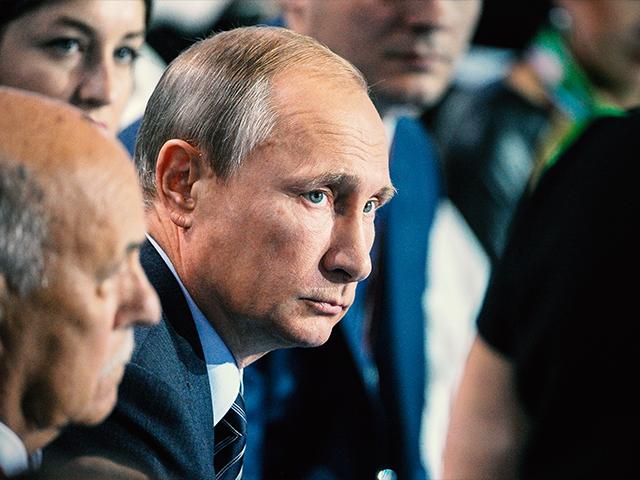 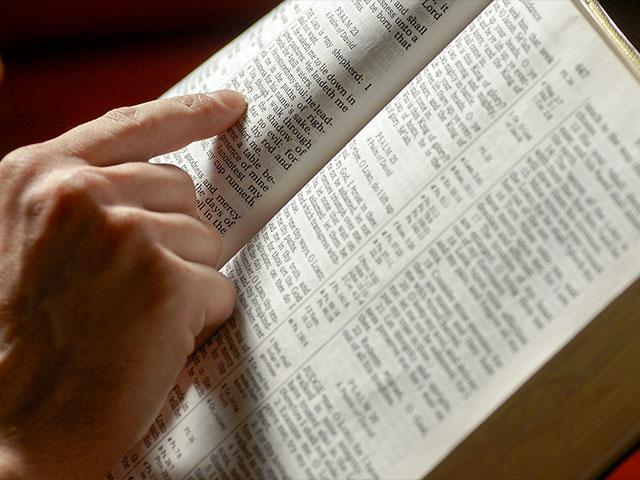