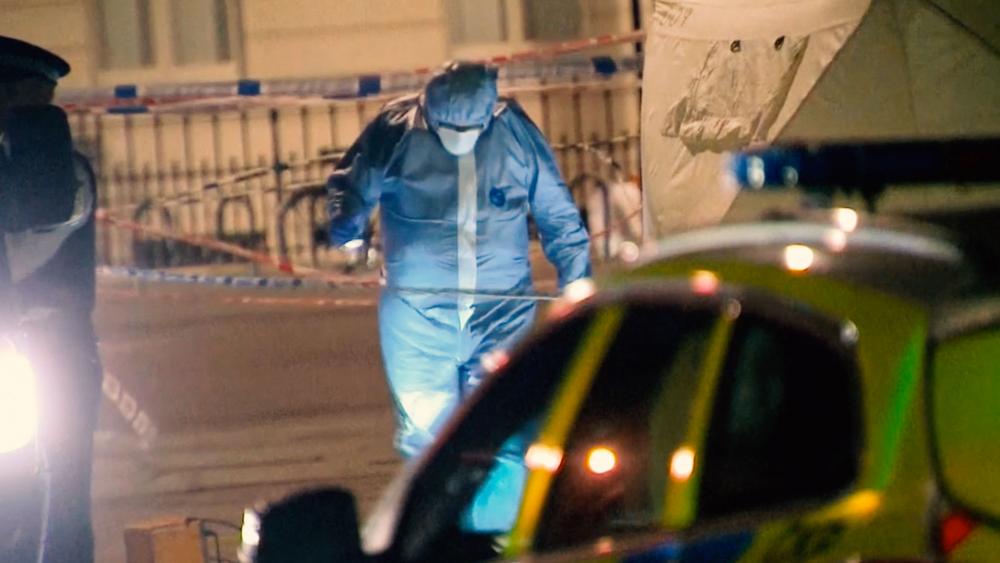 A man went on a stabbing spree in the heart of London late Wednesday night, killing an American woman and wounding five others, including an Israeli tourist. The others were British, American, and Australian nationals.

Two of the injured remain hospitalized; the others were treated and discharged.

British police say they received "numerous" calls about the stabbing spree from people in London's Russell Square. They used a taser to subdue the attacker, who has been charged with murder.

The attack took place near the same area as the deadly 2005 suicide bombing.

Police say mental health may be a factor in the case, but they're also investigating terrorism as a possible motivation. They've deployed additional armed officers to the site, which is near the British museum and city universities.