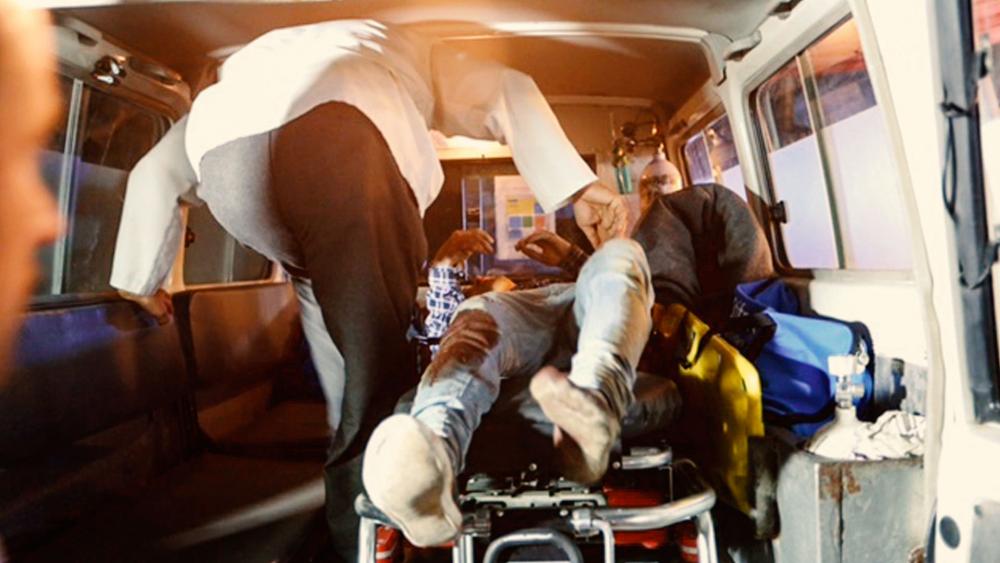 The attackers detonated a suicide car bomb at the university's entrance and gunmen stormed the school.

"I went to the window to see what was going on, and I saw a person in normal clothes outside. He shot at me and shattered the glass," said Massoud Hossaini, an AP photographer.

Hossaini was in a classroom with 15 other students and they barricaded themselves in the room, pushing chairs and desks against the door.

Police killed two of the gunmen eight and a half hours after the attack began.

Hossaini and about nine students later managed to escape from the campus through an emergency gate.

"As we were running I saw someone lying on the ground face down, they looked like they had been shot in the back," he said.

No group has yet claimed responsibility for the assault but suspicions are pointing to the Taliban.

The attack on AUAF comes two weeks after two university staff, an American and an Australian, were kidnapped from their car by unknown gunmen. Their whereabouts are still unknown.