A well-known convert from Islam to Christianity who spent two and a half years enduring abuse in prison from the Egyptian government has issued a public statement that he has returned to his Islamic faith.

Mohammed Hegazy, also known by his Christian name, Bishoy Armia Hegazy, was released on bail July 23 after being held captive since December 2013. He posted a previously recorded video on YouTube on July 30 declaring the sovereignty of the prophet, Muhammad.

"I went through an experience with all its good and bad and all that is in it, but it was an experience," Hegazy said in the video. "But praise be to God who strengthens me in Islam."

Hegazy also said he would not speak to media again or discuss his conversion. He apologized to family members who threatened him after his conversion to Christianity.

"I am not coming today to talk about specific thing because it was a personal thing between a person and God. But I am coming today because I hurt a lot of people in my family and my friends and caused them a lot of problems," he said.

Human rights activists in Egypt worry that Hegazy may have been coerced into making the statement and finally cracked under constant abuse and pressure, Morning Star News reports. They point to the fact that he declared he was not being forced to speak and said he would not speak to the media.

Attorney Karam Ghobrial, who represented Hegazy during his imprisonment, has declined to talk about details of his client's case but says he believes the video was scripted and that Hegazy made it to secure his freedom.

In June, a judge had ordered Hegazy be released from prison. But after posting a bond of $565 (U.S. dollars), police detained him without charge. He was was then transferred to at least four different prisons. With each transfer Hegazy became more suicidal, his attorney said.

"It broke my heart to see him crying at the police station today," Ghobrial said after a scarce visit to see Hegazy. "I couldn't do anything to help him. He's lost hope in life and is thinking about suicide."

Before being released, Hegazy was expected to meet impossible terms and conditions that would have exposed him to attacks from Muslims. Officials then demanded he live with his parents, who had originally turned him in for leaving Islam.

"I feel like (releasing him to his parents) would be the end of Hegazy," Ghobrial told Morning Star News. "I don't understand the police's insistence that he live with his parents. It's basically like saying, 'Here he is – kill him,' and then handing him over on a silver platter." 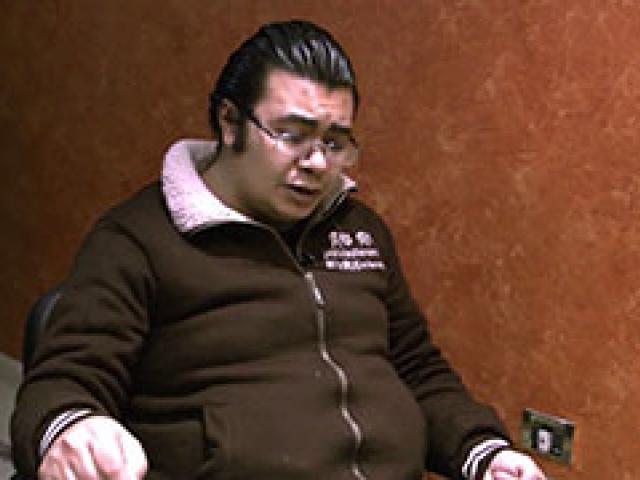