After the Bombing--Egyptian Christians Choose to Forgive 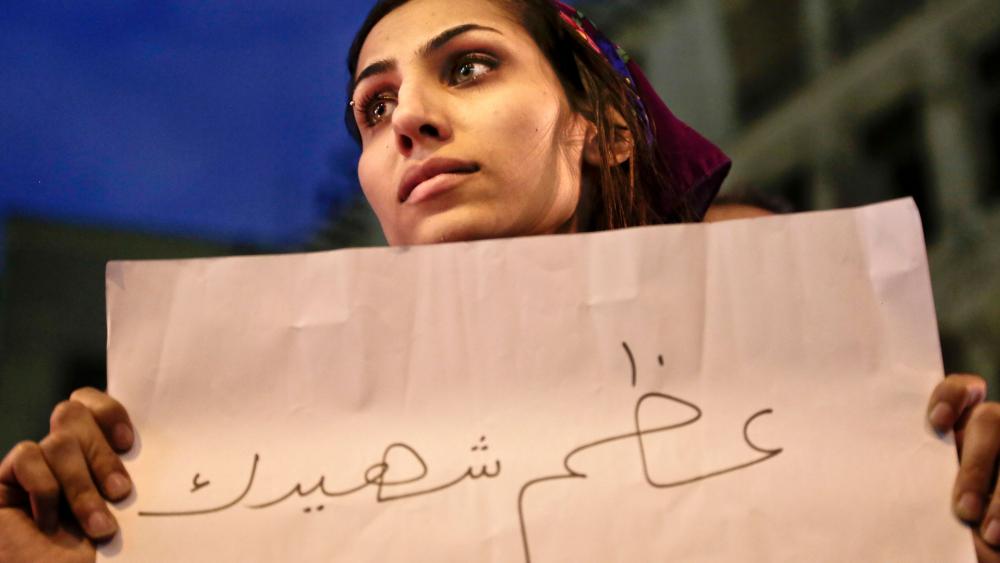 A Coptic leader says Christians in Egypt have forgiven those responsible for the deadly suicide bombing Sunday at St. Peter and St. Paul's Church in Cairo, which killed 24 church-goers and injured 49 others.
Bishop Anba Angaelos told The Christian Post, "We are praying that there is healing in the community. We are ready to and we already have forgiven people for doing this because at the end of the day, a lack of forgiveness harms us more than anyone else."
The Egyptian government says 22-year-old Mahmoud Shafiq Mohammed Mustafa detonated a 25 pound explosive device inside the church, killing mostly women and children.
It was one of the deadliest attacks in recent memory to target Egypt's Coptic minority, which makes up around 10 percent of the population.
Bishop Angelos said the Coptic Christian community will not respond with vengeance: "Historically in Egypt, after every one of these attacks or similar attacks, of course there has been anger and public outcry, but there hasn't been retaliation or revenge."
"That is one thing that we are very thankful for."