Christians Most Persecuted Religious Group on the Planet 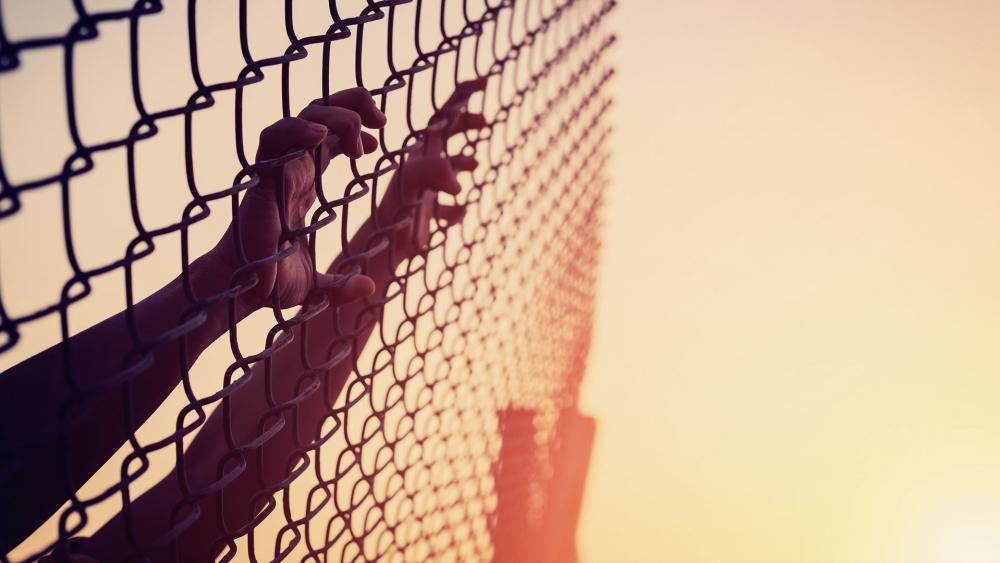 Christians are the most persecuted religious group in the world, according to the Centre for Global Christianity.

Speaking on Vatican Radio, Massimo Introvigne, Director of the Centre for Studies on New Religions, said that around half a billion Christians in the world are unable to express their faith completely freely--with around 90,000 killed for their faith in 2016 alone.

Mr. Introvigne says about 70 percent of Christians killed in 2016 died in tribal conflicts in Aftrica--many of them Christians who refused to take up arms for reasons of conscience.

"The other 30 percent, or 27,000, were killed in terror attacks, the destruction of Christian villages, or government persecution," he said.

In March, the Chaldean Bishop of Aleppo reported that in just five years of conflict, the Christian population of Syria has been reduced by two thirds from 1.5 million to just 500,000, according to a Breitbart report.

The statistics referred to by Mr. Introvigne are due to be released next month by the Centre for the Study of Global Christianity.

There is some positive news to report--the number of Christians killed is down from 105,000 in 2015.