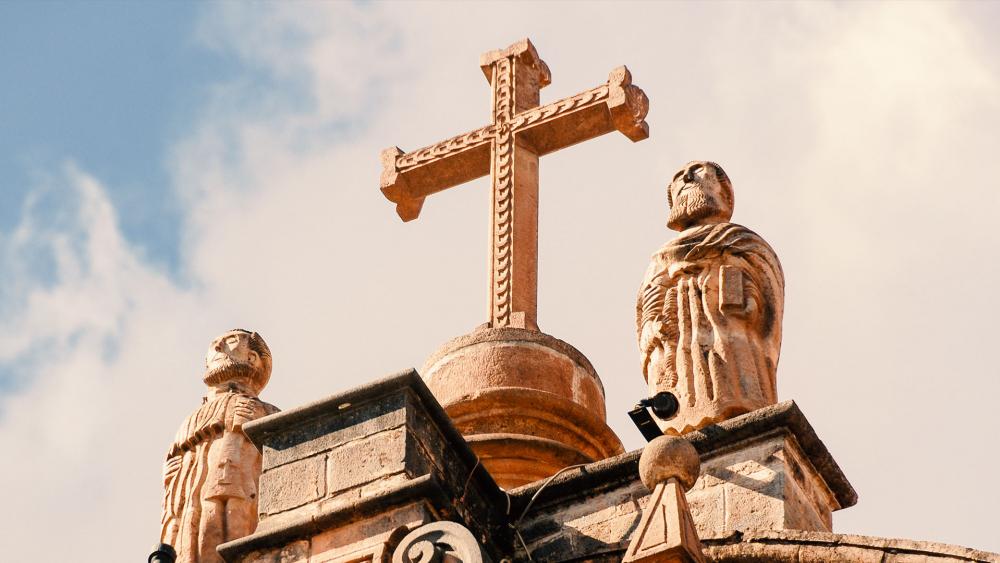 "Christians are the most persecuted group on the planet," said Alexandra Tompson, legal analyst and Veritas scholar at ADF International. "Even in Europe, they often face intolerance and discrimination."

Tompson took part in a conference to discuss hate crimes against Christians and how to fight anti-Christian bias.

The "Combating Intolerance and Discrimination Against Christians" conference was held by the Organization for Security and Co-operation in Europe, according to ADF International (a legal organization which defends the right of people to practice their faith freely in life).

Topics of discussion included the underreporting of hate crimes and action plans for battling bias against Christians.

ADF International also spoke about an increase in "hate speech" laws in the OSCE region and called on the countries that make up that organization to revoke vague hate speech legislation.

"The so-called 'hate-speech' laws that have been introduced around the globe are especially worrying," Tompson continued. "Instead of protecting Christians, they are often instrumentalized to criminalize expression of their beliefs."

ADF International says more and more, Christians are having to deal with legal pressure as a result of these new speech regulations. The organization goes on to say that pastors, priests, and bishops are finding themselves subjected to criminal investigations and trials for upholding biblical teaching.

"Hate speech laws create a 'you-can't-say-that' mindset which silences debate," Tompson said. "In a free society, ideas should be fought with ideas, not criminal penalties. Once the state starts censoring unpopular speech, there is no logical stopping point."