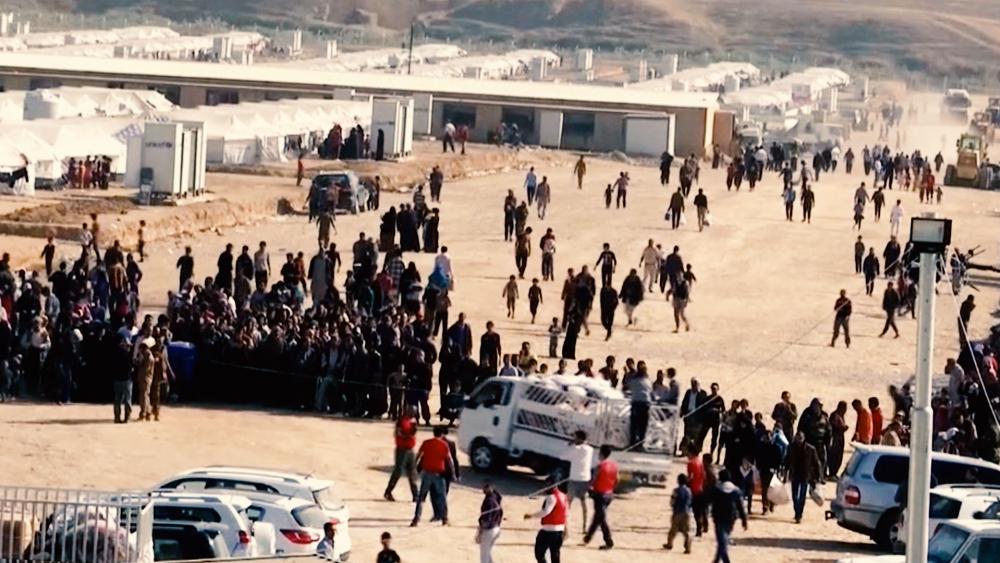 Kurdish and Iraqi forces are still working to drive ISIS out of Mosul but according to a new report, it's unlikely Christians will return.

Arne Saeveraas, an adviser for Norwegian Church Aid, says a survey of Christians who fled Mosul found that nearly 75 percent reported facing threats and violence even before ISIS took over the city in 2014.

CBN recently spoke to a pastor in the Middle East who works with refugees fleeing violence. He asked to remain anonymous for his own safety, but spoke about the devastating effects of Christians fleeing the region.

"How could the church have a great future if the Christians are leaving? Of course living in the West or anywhere else would be better than living in Lebanon and the Middle East, but if we leave who's going to be the salt and light," asked the pastor.

"The best thing for the church in the West would be to pray for the Christians to feel the calling to stay and make a difference," he continued.