ISIS Calling for Attacks on US Navy Base in Bahrain 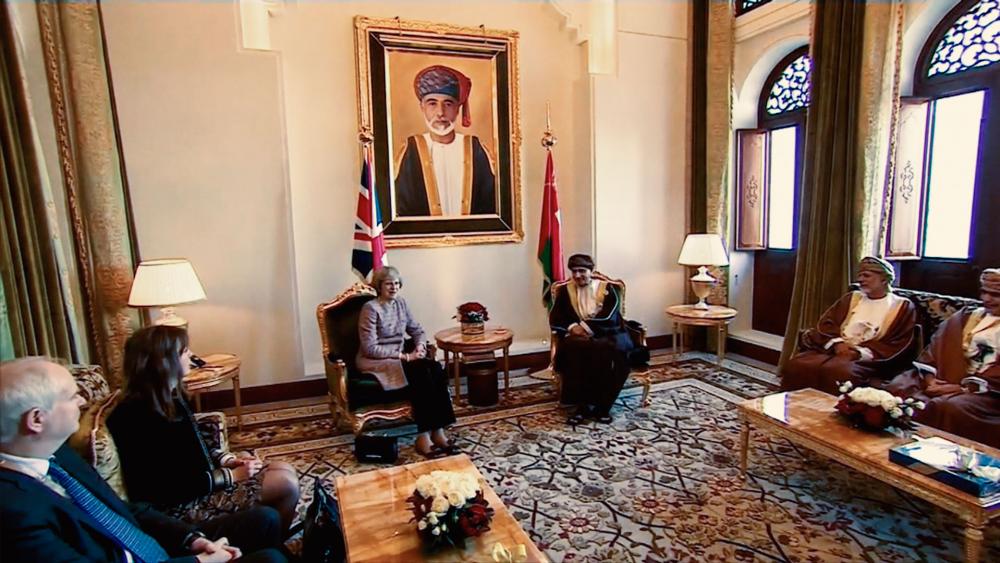 ISIS Calling For Attacks On US Navy Base In Bahrain

ISIS is calling for attacks against the U.S. naval base in Bahrain, threatening to target military personnel stationed on the island.

The video announcement came during a high-level meeting with British Prime Minister Theresa May at a Gulf Cooperation Council conference Wednesday.

The video also calls for attacks on the Shiite majority in Bahrain and shows 14 fighters who allegedly died as suicide bombers in Iraq and Syria.

Last year, the government in Bahrain prosecuted a group accused of forming a local ISIS cell.

Islamists continue to lose territory in Iraq and Syria in part due to the U.S.- led coalition campaign against them, which Bahrain is part of.

"Wherever the enemies of Allah are found, there is jihad. Below you are the malevolent [Shiites] and the apostate soldiers of tyranny," one fighter said.

"The muzzles of your weapons should not miss those American bases where from military aircraft took off to pour their flames on the monotheists in the territories of Islam," the ISIS jihadist added.

Bahrain is the home of the U.S. Navy's 5th fleet and a British naval base is under construction there as well.

On Thursday the Bahraini government responded to the video, saying it "remains vigilant against terrorist activities and extremism."

"Authorities continue to take all necessary steps to preserve security and stability within the kingdom," the statement read.

Since the Arab Spring protests in 2011, the Sunni-dominated government has carried out certain reforms, suspending the country's largest Shiite opposition group, Al-Wefaq, and doubling a prison sentence for its secretary-general.

Bahrain's government said that no one "will, or can be, prosecuted for his or her political views."

"The government is fully committed to community cohesion and upholding the principles of reconciliation and tolerance and will not allow the disruption of that cohesion and peace to go unchecked," the statement concluded.

This weekend, U.S. Defense Secretary Ash Carter will give the opening address to the Manama Dialogue being held in Bahrain.