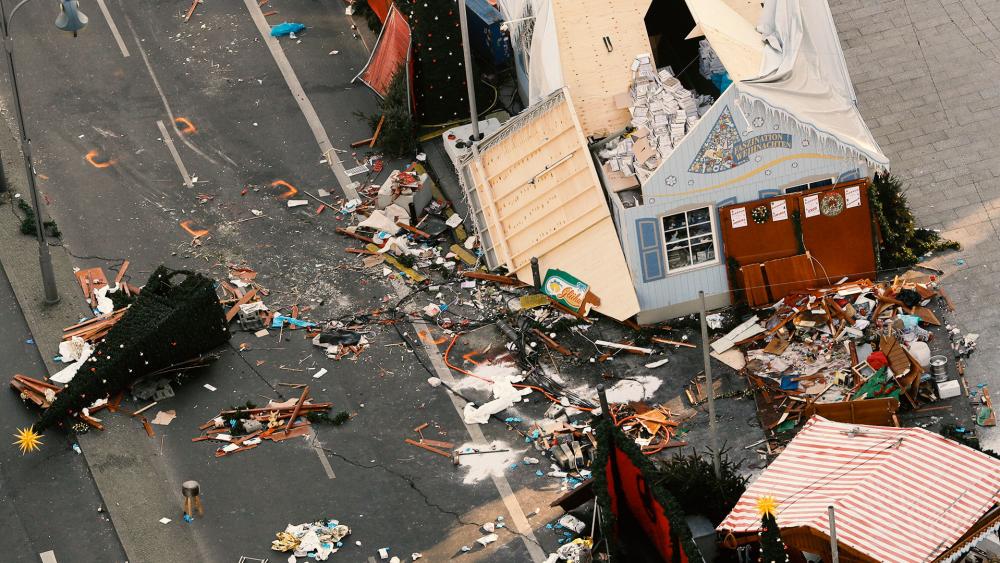 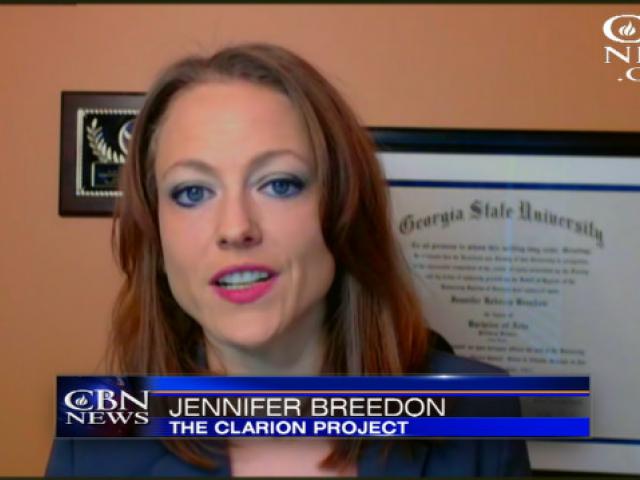 Germany on the Hunt for Tunisian Suspect in Berlin Truck Attack

German police are searching for a Tunisian man in connection with Monday's attack on a Berlin Christmas market.

His documents were found in the truck that plowed through the crowd, killing at least 12 and injuring 48. The wanted man is reported to use different aliases.

On Tuesday, police released a Pakistani man who'd been arrested near the scene, citing lack of evidence.

Meanwhile, ISIS has now claimed responsibility for the killings. The announcement was published by the jihadist group's Amaq News Agency, which reported the suspect is "a soldier from the Islamic State."

Above: The Clarion Project's Jennifer Breedon explains how the Berlin attack carries the hallmarks of ISIS.

Police are not sure if the attacker had support.

ISIS has been urging it's supporters to use vehicles to carry out attacks.

In July, a truck plowed through a crowd in Nice, France killing more than 80 people.  The suspect in that attack was also from Tunisia.

Also, in November, an Ohio State University student drove his car through a crowd.

Meanwhile, the U.S. State Department has issued a warning to Americans traveling in Europe about the potential for attacks, particularly during the holiday season.