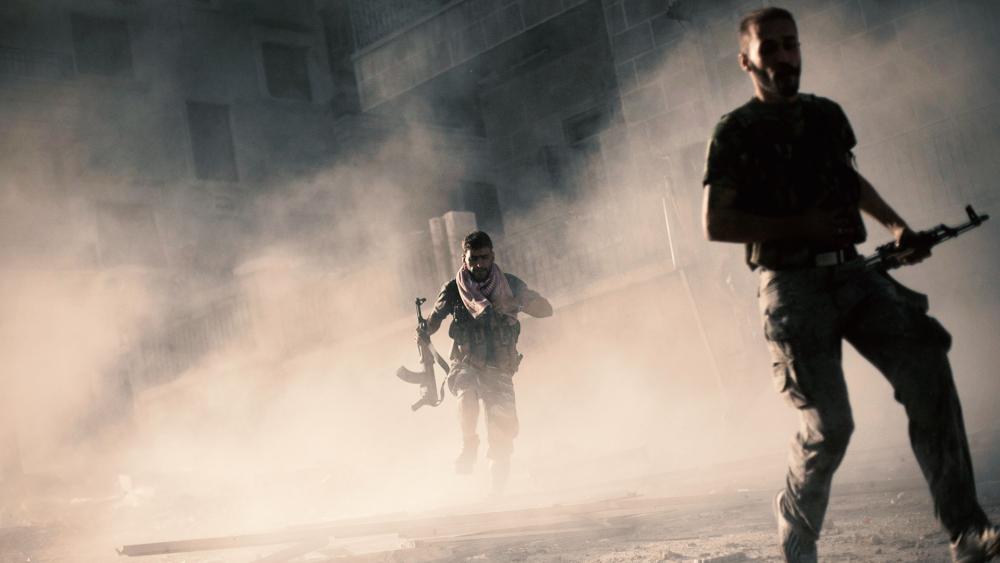 Turkey's state-run news agency says Turkey and Russia have put together a plan to end the fighting throughout the entire nation starting as early as midnight tonight.

The report said a plan for peace would be presented to all sides of the Syria conflict and the parties aim for a cease-fire that would come into force "in all regions" where fighting between pro-government forces and opposition groups is taking place.

The Russian Foreign Ministry has yet to make an official statement about the cease-fire but said the United Nations envoy for Syria promised to help negotiate.

The Turkish news agency said a peace process in Kazakhstan's capital of Astana would follow under Russia and Turkey's leadership if the cease-fire is successful.  However, it said that terror organizations would be completely left out of the cease-fire agreement.

Syrian rebel forces have yet to agree on the Russian-Turkish brokered cease-fire, saying they must first read the terms of agreement.

Rebels have spoken up in the past against proposals that would allow the government to continue its offensives around the outskirts of the capital, Damascus.

"It is difficult to accept or refuse the matter before we look at the details, of course," one rebel forces spokesperson said.

Officials are waiting for a final agreement.

This newest Russia-Turkey mediated cease-fire is the latest in recent cooperation between the two countries following a deal they reached for the evacuation of opposition fighters from the northern city of Aleppo earlier this month.