Taiwan on Brink of Legalizing Gay Marriage - Can Christians Turn the Tide? 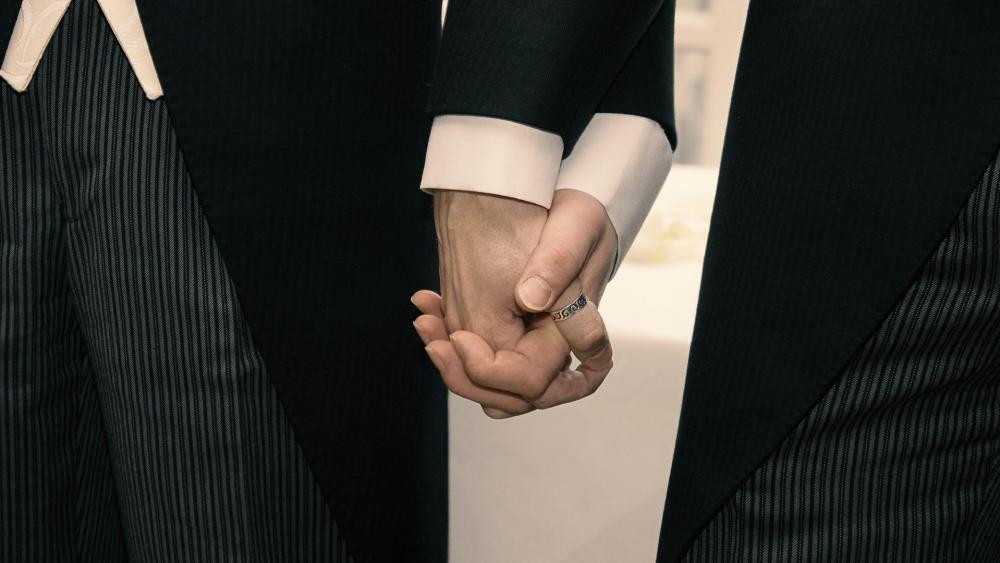 Now, political pressure is rising in Taiwan to make that nation the first in Asia to follow America's lead.

Christians are standing firm against the change, and the country's first female president may make the difference.

About 80,000 LGBT activists and supporters recently took to the streets in Taipei for Asia's largest ever gay pride parade.

Although no Asian country has legalized same-sex marriage, many gay activists believe Taiwan could become the first Asian country to do so. They were encouraged by a recent Facebook video posted by Taiwan's new president, Tsai Ying- Wen.

In the video Wen said, "I support gay marriages and everyone has the right to love and to be married."

Taiwan's legislature is considering a bill to legalize gay marriage.  Support from 57 of 113 lawmakers is needed if the measure is to move forward. So far, 56 legislators have backed the bill.

"Because we just recently had two babies, the most urgent need for us is actually the parental rights of children. Right now my partner, my wife is legally just a stranger," LGBT supporter Su Shan told CBN News.

According to a Taiwan Family Alliance survey conducted in 2013, 80 percent of Taiwanese between the age of 20 and 29 -- mostly Buddhists and Taoists -- favor legalizing same-sex marriage.

"We stand right here today to tell the government that Christians in Taiwan are strongly against legalizing same-sex marriage. We will not stop saying that. No decision should be made without the public consent," said one church leader.

Although the Taiwanese government has yet to make a decision, this battle may be far from over. A similar same-sex marriage bill failed in 2013, but some legislators who supported it say this time support from the new president may make a difference.

Ruling party lawmaker Yu Mei-Nu said he expects that Taiwan "could pass the law as quickly as it can and then other countries could follow Taiwan's path lead. We are making big progress in the history of human rights."

One church member expressed the prevailing thought of many Taiwanese Christian activists.

"We need to be louder and louder so that President Tsai can hear us," the church member said. "We won't support gay marriages. We are 100 percent against it."