The Empire Won't Strike Back: No Retaliation from Moscow 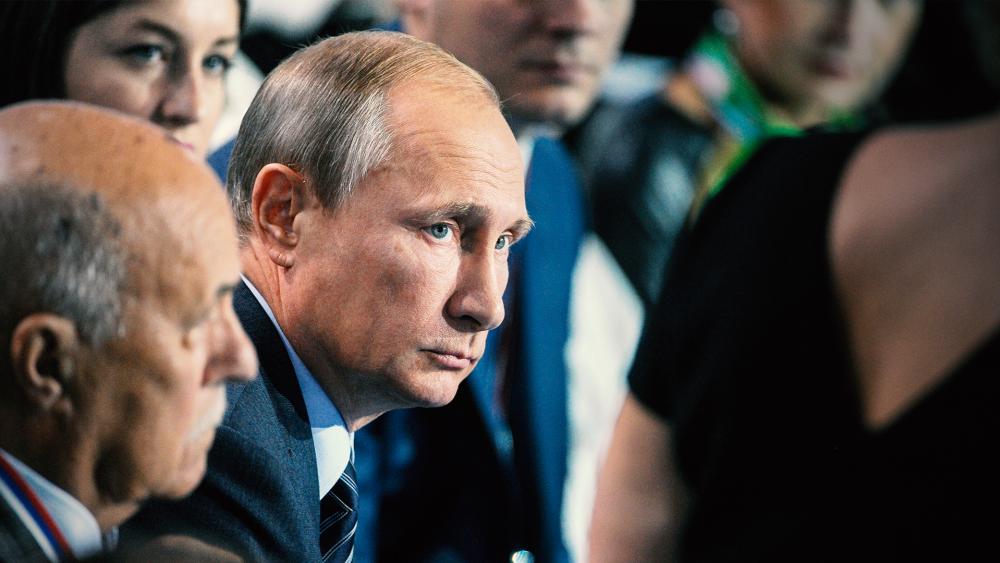 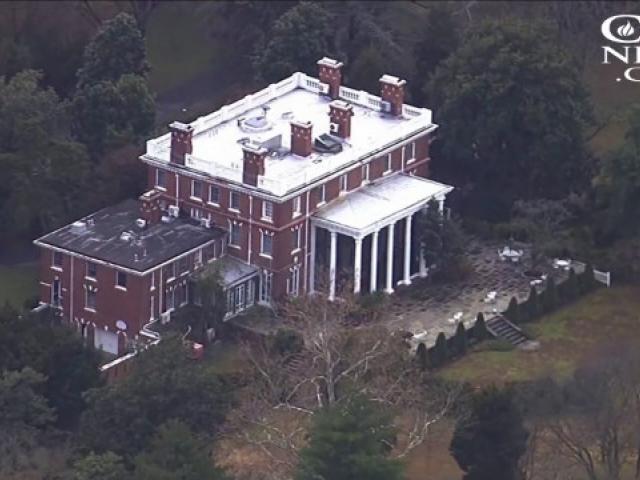 The Empire Won't Strike Back: No Retaliation from Moscow
Russian President Vladimir Putin has condemned a new round of U.S. sanctions against Russia but said Moscow will not retaliate by expelling American diplomats.

President Obama Thursday imposed sanctions on Russian officials and intelligence services in retaliation for Russia's interference in the U.S. presidential election by hacking American political sites and email accounts. 35 Russian diplomats were ordered to leave the U.S. in 72 hours and two facilities closed.

Putin, in a statement on the Kremlin's web-site, referred to the new sanctions as a "provocation aimed to further undermine Russian-American relations."

But he said Russia would not be expelling American diplomats in retaliation like the Russian foreign ministry earlier suggested.
Russian Foreign Minister Sergey Lavrov had suggested 35 American diplomatic personnel be kicked out of the country and two facilities be closed.
White House Deputy Press Secretary Eric Schultz said President Obama's actions "…were aggressive and they were bold. And they're designed to send a message to Russia This type of behavior is unacceptable."
Obama pointed the finger directly at the Russian President for the hacking, saying, "Not much happens in Russia without Vladimir Putin."
But critics point out that this is the same President Obama who mocked Republican Presidential Candidate Mitt Romney in 2012 over the Russian threat, saying the Cold War was over.
Russia's government continued to deny the charges of interfering with the election. Russia's London embassy mocked the sanctions on Twitter with the photo of a lame duck and tweeting, "…everybody, including the American people, will be glad to see the last of this hapless administration."
President-elect Donald Trump said the U.S. should move on, but also said he planned to meet with U.S. intelligence leaders next week to learn more about alleged Russian hacking.
Trump told reporters, "I think we ought to move on with our lives.  The whole age of computers have made it where no one knows exactly what's going on."
Some top Republicans supported the sanctions, calling them long overdue.
The diplomatic showdown, which has been building for weeks, puts pressure on President-elect Donald Trump not to let Moscow off the hook after he takes office.