UK Anti-Discrimination Laws Used as a 'Weapon' against Christians 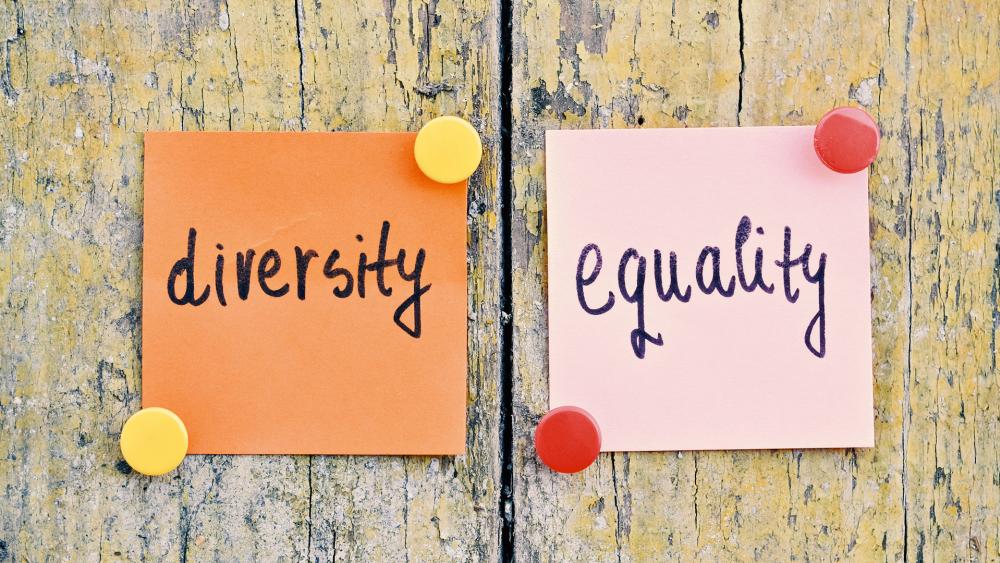 A new report from the United Kingdom says anti-discrimination laws there are being used to suppress religious freedom.

Independent think tank ResPublica has issued a report analyzing how laws like the Equality Act 2010 led to suppressed religious liberty.

"Since its enactment, equality legislation has enabled the courts to exercise complete control over who is free to discriminate against whom and to regulate the inner moral convictions of private citizens," the report states.

The author of the report told Christian Post that the Equality Act has turned human rights into a "weapon" against religious freedom.

One example is the case of Asher's Bakery, where the owners refused to make a cake with a pro-gay message on it. They were recently found guilty of discrimination.

"Sexual orientation is not only a protected characteristic but also a protected ideology, an ideology that now appears to supersede in law the freedom to conduct oneself or one's business in any way that might signal disagreement with it," the report states.

ResPublica argues that in a climate of fear and distrust of religion, more needs to be done to protect the freedoms of people of faith.

The report suggests the best way to do this is for the British government to pass a British Bill of Rights that includes protections for the freedom to express religious belief.

It also calls for the creation of a religious freedom index to monitor the infringement of religious liberty.