26 Christians Were Martyred Here, Now it Could Become a World Heritage Site 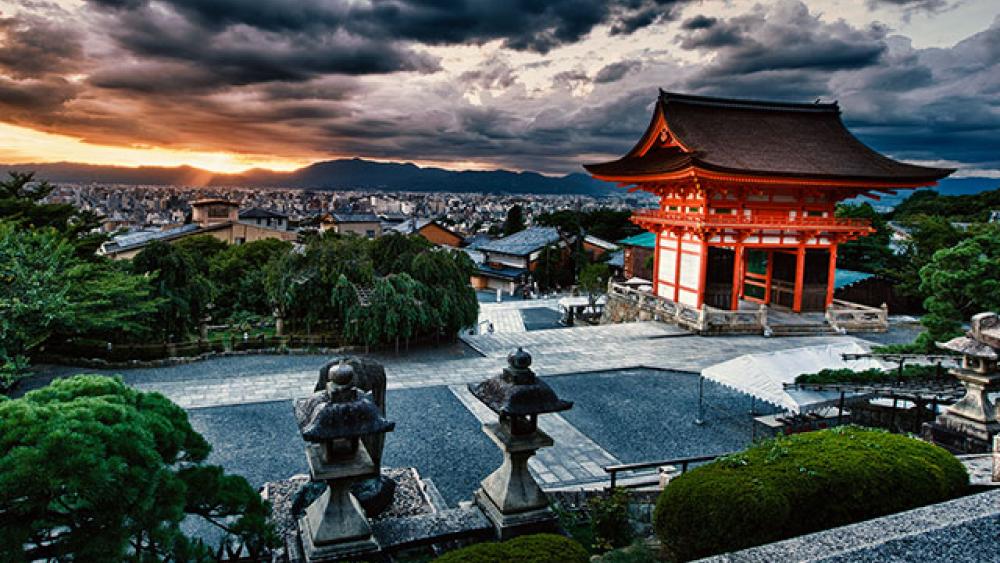 The earliest church in Japan, built on a site where 26 Christians were martyred by crucifixion in 1597, is a candidate to become a World Heritage Site by 2018.

According to Japan Today, Nagasaki's Oura Church was the main target of extensive Christian persecution from 1603-1868, when the faith was banned in the country.

Christianity was "presumed extinct" for many years, according to Christian Today. However, thousands of believers survived by living in the remote islands of Nagasaki and Sakitsu village, keeping the traditions of their martyred fathers.

When Japan opened its borders in 1865, villagers visited a newly built Catholic church in the area and told the priest they continued their hidden worship for 250 years.

The U.N. Educational Scientific and Cultural Organization will examine this site during the summer of 2018, after the government submits its letter of recommendation on Feb. 1, next year.

Shusaku Endo, in his book Silence, retold the story of the Japanese persecution of Christians. A movie by filmmaker Martin Scorsese is expected later this year.