A Former Jihadist Takes Us Inside the 'Mind of Terror' 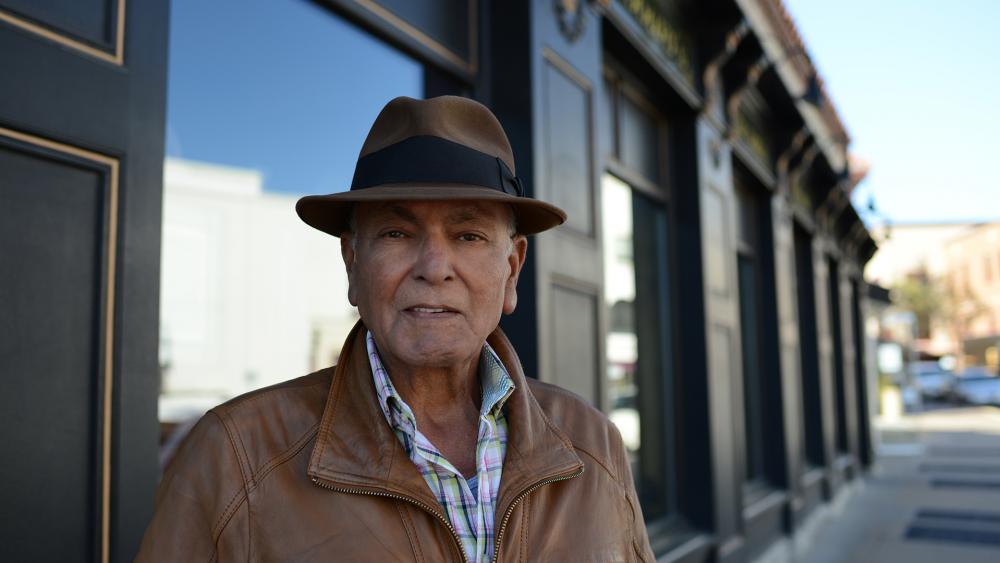 The most recent terror attacks in Brussels, Orlando, and Istanbul have "Islamic extremism" stamped all over them. But what is behind these attacks that fuels atrocity after atrocity?

Tass Saada is a Palestinian born in Gaza. He joined the Fatah movement when he was just 17 because, he says, Yasser Arafat was his hero.

"I used to sit right across from him and just stare at him, just mesmerized. He was such a charismatic character," he said.

Saada believed the Jews had stolen Palestinian land and was determined to help push Israel into the sea. Nicknamed "Butcher," he became a sniper, picking off Israeli soldiers one by one.

Back then his most prestigious job was as a personal driver for Arafat.

But in the 1970s, Saada left all that behind and started a new life in the United States. It was there this Muslim with ties to terrorism heard the Gospel for the first time and turned his life over to Jesus Christ.

Saada says his Christian faith and his past experiences with Islamic extremism have left him uniquely qualified to explain what motivates ISIS and other extremist groups – and how best to respond to them.

It's a subject he's written about in a new book titled, The Mind of Terror. He reveals more about the book and what's fueling this disturbing new age of jihad on Monday's The 700 Club.