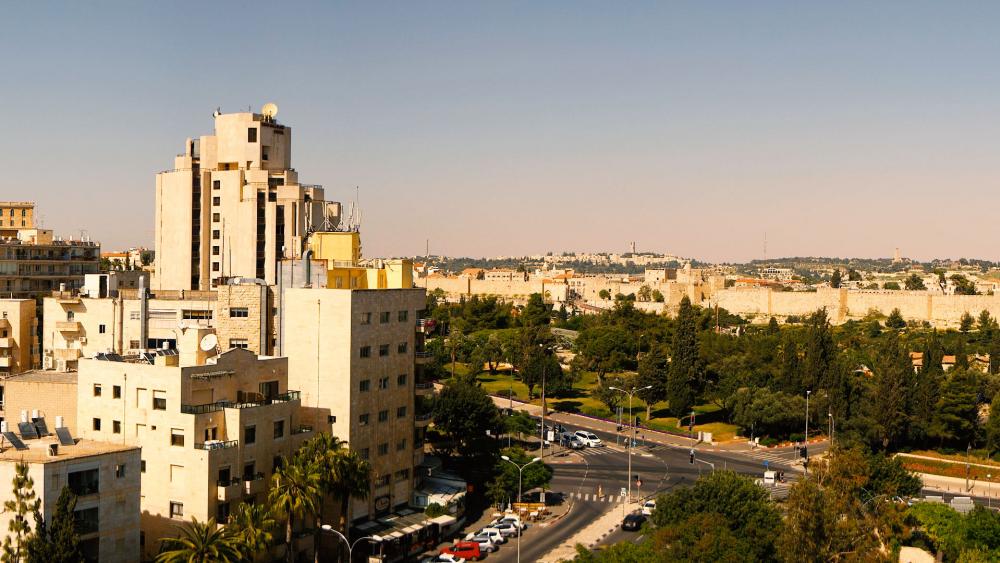 Coverage of Israel and the Middle East is a major priority for CBN News. That's why we're pleased to present the 10-part documentarym, "Jerusalem."

The series produced by author and historian Hanne Nabintu Herland provides an in-depth look at the nation of Israel, its contributions to the world and its struggle for survival.

The documentary also explores the current state of the Middle East, the influence of radical Islam, and how the West is struggling to cope with these challenges, including the persecution of Christians in the region.

Each episode will air twice a day on the CBN Newschannel at 8:30 a.m. and 3:30 p.m., for two weeks beginning July 4. Viewers can see the first eight episodes on this page.

Episode 1: "Western failures in the Arab Spring." The "Arab Spring" was supposed to be the birth of Western democracy and peace in the Middle East, but it led to more instability and violence. What went wrong and why?

Episode 2: "Israel: Nation of Technology and Progress." Despite living under constant existential threat, Israel's business and technology sectors are models of innovation.

Episode 3: "Israel: Land of Tourism and Diversity." Millions of people travel to Israel each year to experience its history and diversity. See how Israel's unique culture fuels a thriving tourism industry.

Episode 4: "Islamic Jihadist and Europe." Terror attacks in Brussels and Paris are just two examples of the growing threat of Islamic Jihad. Examine the dangers of the rise of Islamism in Europe.

Episode 7: "Why the Palestine conflict does not get solved." Despite countless negotiations, the animosity between the Palestinians and Israel is nowhere close to being resolved. Consider the complex reasons that prevent a lasting peace.

Episode 8: "The Temple and the spiritual faith of Judaism." See why the Temple Mount is a beacon of Jewish history and the epicenter of controversy.

Episode 9: "Does the West support totalitarian forces in the Middle East?" One of the biggest roadblocks to peace in the Middle East is a Western idealism about the region, which creates further instability and unrest.

Episide 10: "Israel: Loved and Hated." Delve into the ways the West consistently fails to contribute to peace in the Middle East.