Rejected by Mosques, Muslim Refugees in the UK Turn to Christ 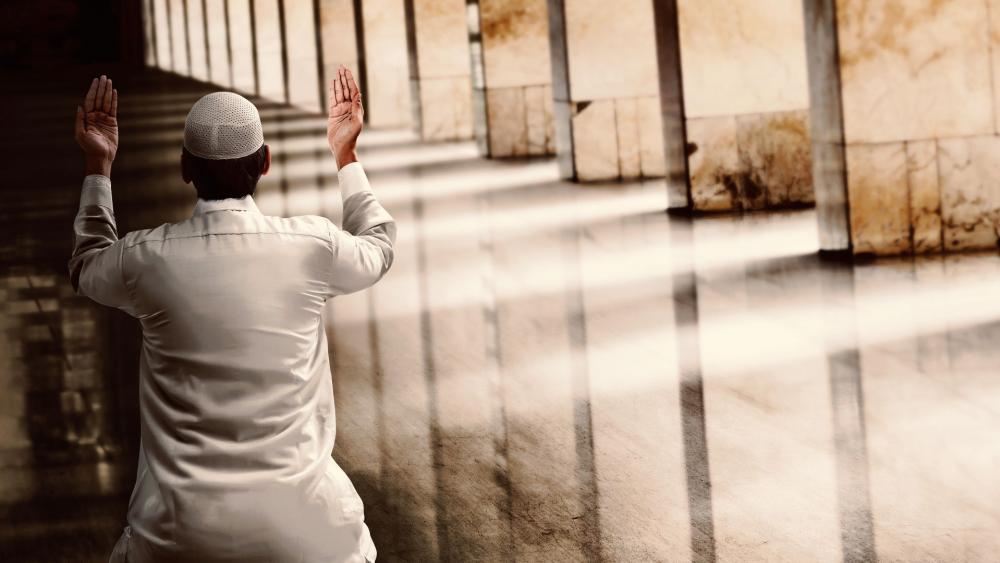 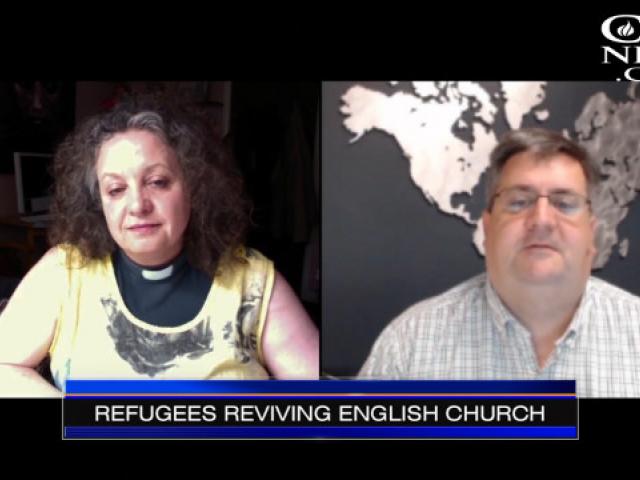 Rejected by Mosques, Muslim Refugees in the UK Turn to Christ

Rev. Sally Smith of St. Mark's Church in Stoke on Trent, England, spoke about the revival that's transformed her church since they started ministering to refugees.

Muslims seeking asylum in the United Kingdom are converting to Christianity at a parish church in the English Midlands, according to The Guardian.

The UK publication reports that three to four Muslim migrants accept Christ each week at St. Mark's church in Stoke-on-Trent. Some say they were first turned away from local mosques even though they were homeless and needed help.

On one Saturday afternoon, 15 refugees were baptized at the church.

Rev. Sally Smith presides over the congregation. She has allowed asylum seekers to stay in her own home, provided them meals, gave them clothes, purchased shoes for their children, and even made sure their medical needs were met.

The church is filled with donations of what's needed to start a new home. Members provide food parcels to the refugees twice a week; language lessons are even offered, and if needed, the Muslim migrants are given bus fare.

Refugees who have made a dangerous trip across several continents end up being dropped off in Stoke. They learn by word of mouth that Smith will lend a helping hand.

She said the church also becomes a family to those who find themselves alone.

"With the mass movement from across the world we have got people of faith coming into secular society and faith really matters to them," Smith said. "And they are not too bothered, as bothered as we may think, about how that faith is expressed."