The Hagia Sophia Mosque? Why This Call to Prayer Is Sparking Alarm in Turkey 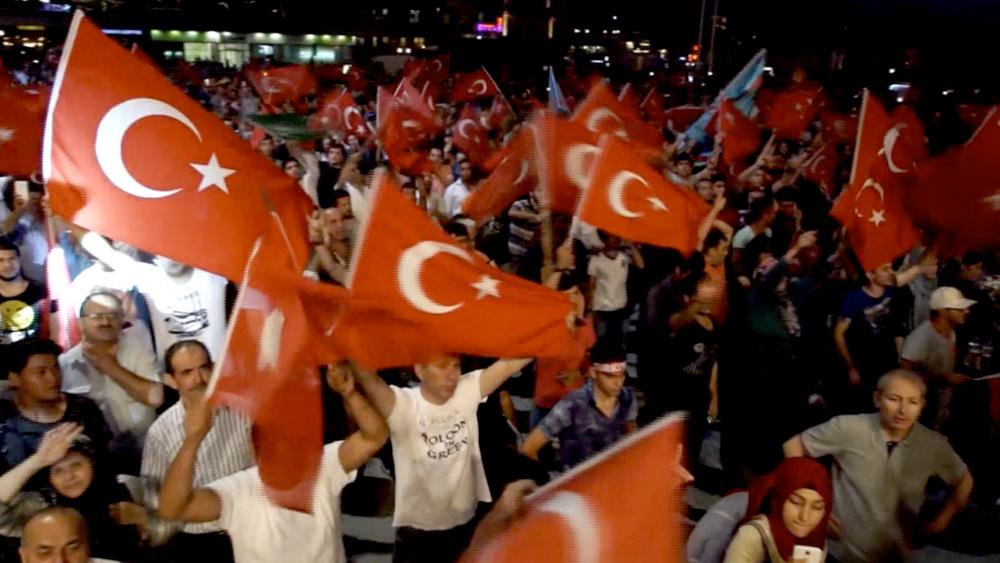 Turkey is not only becoming more unstable; it's becoming more Islamic. And there are fears that one of the most important structures in Christendom, the Hagia Sophia, could again be turned into a mosque.

On July 1, the last Friday of Ramadan, the Muslim call to prayer was sung in the main sanctuary of the Hagia Sophia in Istanbul.

It set off alarm bells in the Christian world. This hasn't happened in more than 80 years.

The magnificent Christian basilica, built by the Byzantines in the 6th century, became a mosque in the 15th century after Constantinople was conquered by the Ottoman army under Sultan Mehmed II.

"The first thing he did, by the way, after conquering Constantinople was to go to Hagia Sophia and take an axe and break down the Christian altar there to prove that another faith had taken over," Dr. Paul Maier, author of The Constantine Codex, said.

Join CBN's Gordon Robertson as he travels to Istanbul, Turkey, to uncover the architectural beauty of the Hagia Sophia, the critical role it played in the collapse of a powerful empire, and its lasting effect on the religious landscape today. Learn more.

The Hagia Sophia would remain a mosque for more than 450 years under Ottoman rule.

By the early 1900s the Ottoman empire was dead, and in 1935, Turkey's secular leader, Mustafa Kemal Atatürk, changed the Hagia Sophia from a mosque into a secular museum.

"He wanted to bring Turkey, kicking and screaming into the 20th century and for that he wanted to secularize the state," Maier explained.

But now Turkey is going in the opposite direction. President President Recep Tayyip Erdogan's party has called for a new Islamic constitution. In May, some of his followers demanded that the Hagia Sophia be made into a mosque again.

The coup attempt this month against Erdogan has not only allowed him to consolidate his power, but has energized his Muslim base.

"This coup has empowered President Erdogan more than ever. He was already the most powerful leader of Turkey since Ataturk, and Erdogan can easily use this to establish more control over Turkish society," Mustafa Akyol, political analyst and author, said.

Erdogan has long been accused of trying to revive the Ottoman empire, and that could mean the Hagia Sophia could be a mosque again.