UN Court: China Must Give Up South China Sea 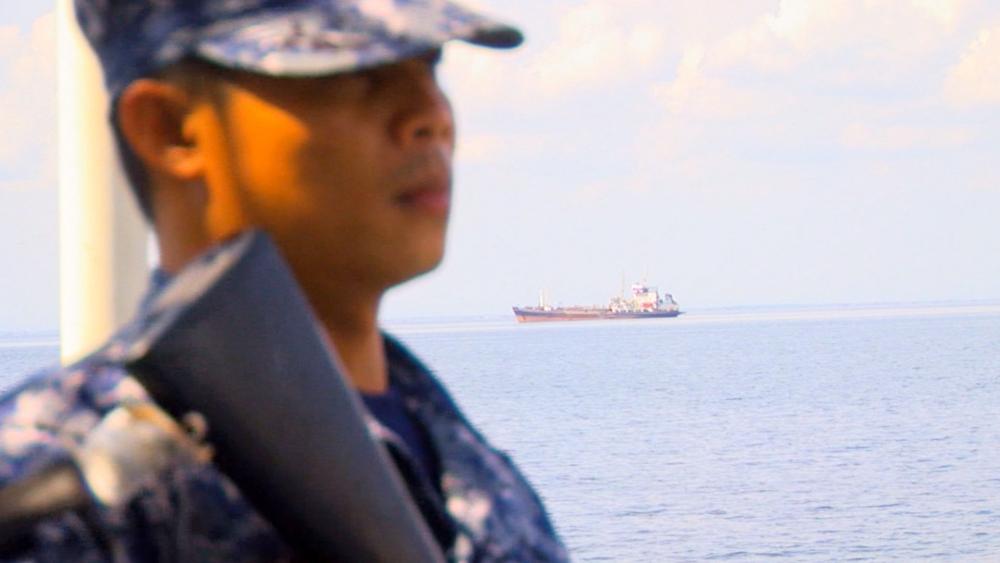 The Permanent Court of Arbitration at The Hague issued its decision on the territorial dispute between the Philippines and China in the South China Sea.

In recent years, China staked a claim to islands in the area that's rich in oil, natural gas and fish. A series of aggressive moves alienated China's neighbors and raised tensions in the South China Sea.

The court's decision to award sovereign rights to the Philippines makes China's claims illegal and invalid.

Although a signatory of the United Nation's convention on the law of the seas, China rejected the tribunal's findings.

"It has so many flaws in ascertaining evidences and facts, the Chinese people do not accept it at all and anyone across the world who upholds justice shall not agree with it," Chinese Foreign Minister Wang Yi said in a statement.

"The Philippines will rely on the international community (to) help us to convince China that it is also for China's best interest," Jose said. "It will reduce the tension in the area and help promote peace and stability in the region."

Some defense analysts say it could be challenging for the Philippines to try to eject China. Still, being awarded the disputed territory gives the Philippines a legal passport to effectively assert its maritime entitlement, which includes fishing in the sea's abundant waters.