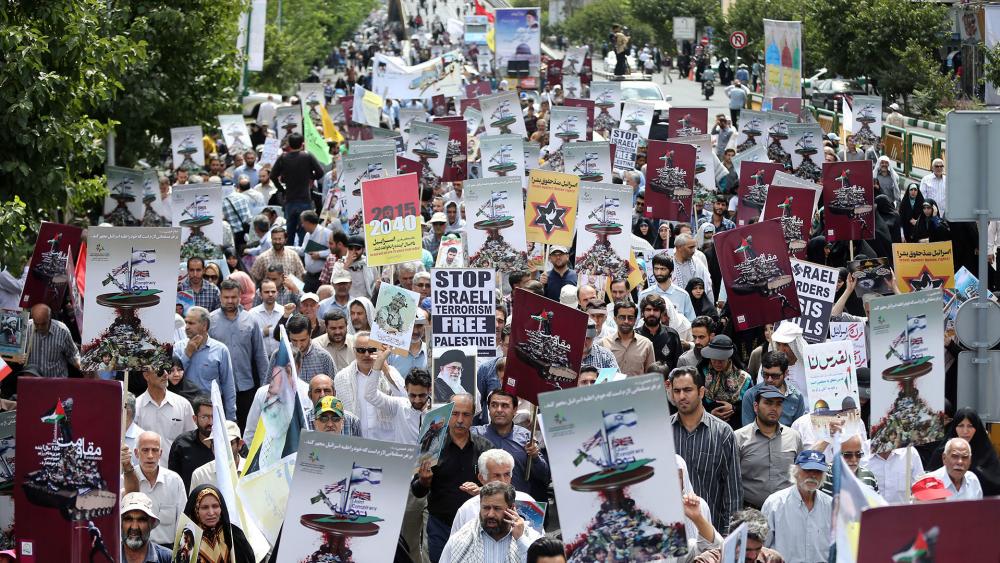 Jihadists have been unleashing a wave of terror across the Islamic world this week, hitting hard from Iraq to Saudi Arabia. The series of radical Islamic attacks come as the Muslim holy month Ramadan wraps up.

An attack in the Saudi Arabian city of Jeddah near the U.S. Consulate took place Monday after a suicide bomber detonated explosives when security guards approached him near the parking lot of a hospital. The U.S. Embassy in Saudi Arabia confirmed there were no casualties or injuries among the consular staff.

Meanwhile, suicide bombings struck two other cities -- including a blast outside one of Islam's holiest sites in Medina, the Mosque of Mohammed, which killed four Saudi security forces and wounded five others.

The mosque was packed Monday evening with worshippers during the final days of Ramadan, which ends in the kingdom on Tuesday. Millions of Muslims from around the world visit the mosque every year as part of their pilgrimage to Mecca.

Saudi authorities say the bomber who targeted Mohammad's burial site was from Pakistan and had been in the country for 12 years.

Saudi Arabia is part of the U.S.-led coalition fighting the Islamic State in Iraq and Syria. ISIS considers the Saudi ruling monarchy as an enemy. The kingdom has been the target of multiple attacks by the group that have killed dozens of people. In June, the Interior Ministry reported 26 terror attacks in the last two years.

Meanwhile, Iraqi authorities say more dead bodies have been recovered from the site of the massive weekend suicide bombing in central Baghdad.

"We are still searching for bodies. Today, we were able to exhume remains and we will continue searching for human remains at scene. We found documents and mobile phones belonging to victims," said Major General Kadim Sahban, Iraq's director general of Civil Defence.

The bombing early Sunday in a busy shopping district was the deadliest single attack in Iraq in years, killing at least 200 people. The attack shows the ISIS capability for launching attacks beyond the front lines, despite battlefield losses elsewhere in the country. 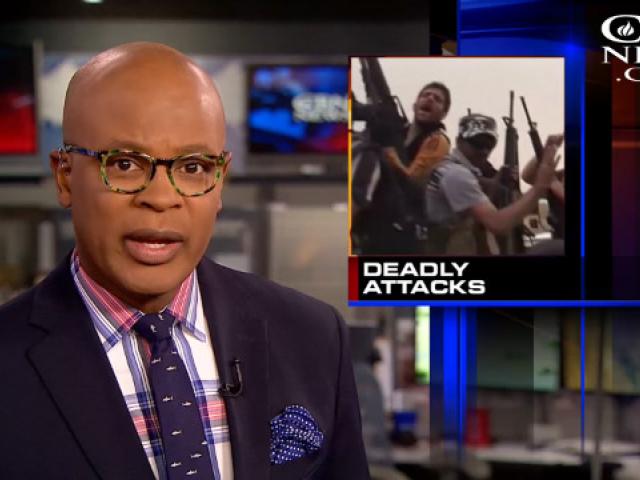 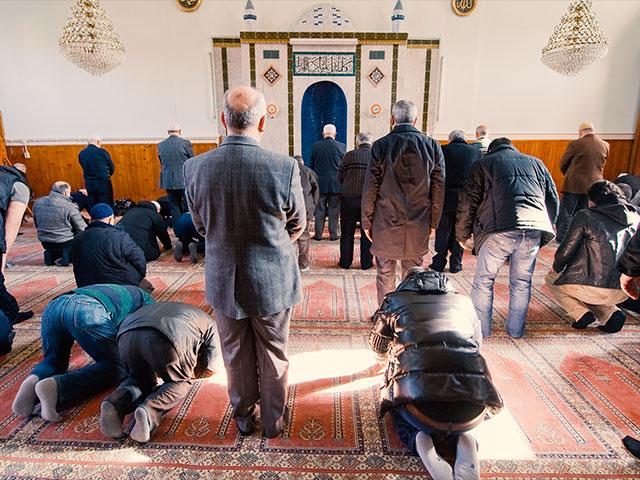